Watch: Former federal prosecutor Barbara McQuade is telling anyone on MSNBC that will listen that Trump will be brought up on serious charges 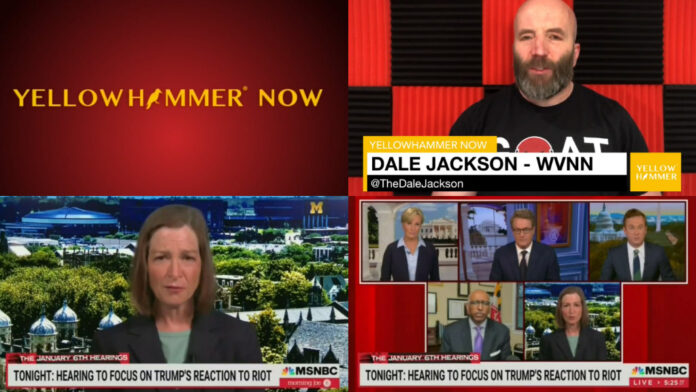 As the January 6 committee continues, various members have appeared on cable news to suggest slyly that charges were coming and that the Department of Justice was looking at charges for former President Donald Trump.

Former U.S. Attorney Barbara McQuade has taken all of this a step further, even though she only watched this stuff on television. She is foolishly telling any MSNBC host that will listen that Trump might be on the hook for manslaughter.

It may get her hits, but it will destroy her reputation.