Watch: Do people on MSNBC know that Joe Biden is the president and that it is 2022? 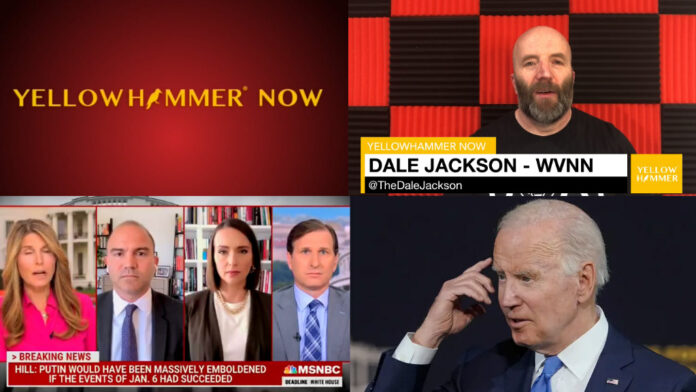 President Joe Biden spent his Tuesday making excuses for inflation, blaming everything from greedy corporations to “ultra-MAGA” Republicans, even though they have no power in Washington, D.C.

MSNBC’s Nicolle Wallace and her guests opined wildly that the situation in Ukraine was able to take place because of former President Donald Trump and the U.S. Capitol riot on January 6, once again attempting to give Biden a pass on every single issue.