Watch: CNN host pretends that Republicans must become liberals to stop Trump; An actual Republican explains how foolish that is 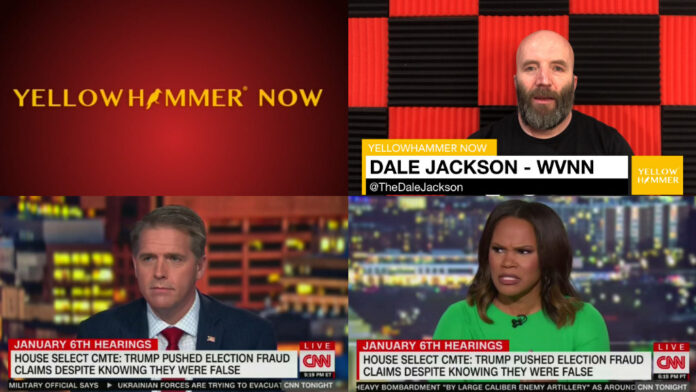 The media and their Democrats have decided that when former President Donald Trump entered the political arena, they were going to make it their main goal to make him the face of modern Republicans.

They also decided that they would declare anyone who supported any Republicans or Republican policies that Trump supported meant they supported the worst of Trump’s behaviors or instincts. This is not true.

CNN’s Scott Jennings, a former U.S. Representative from Florida, shocked his coworkers by explaining to them a simple reality that just because someone disliked Trump’s behavior it didn’t mean they had to abandon their core political beliefs.