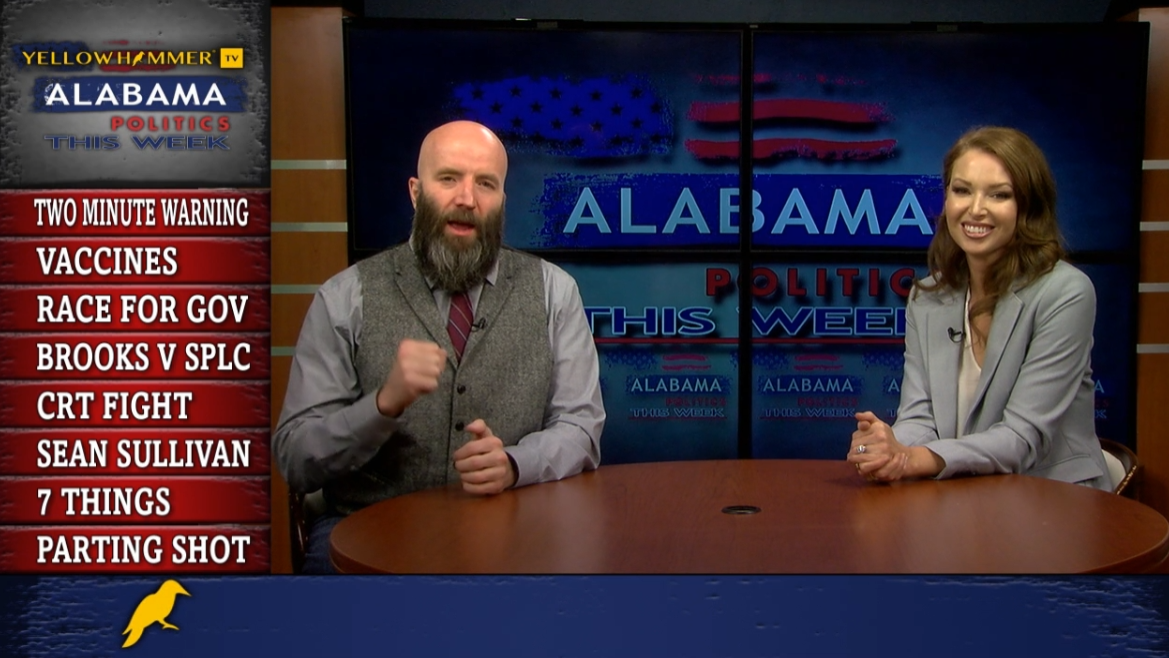 — Should Alabama school systems be engaged in recruiting kids for vaccinations without parental consent?

— Are all of Governor Kay Ivey’s potential challengers easily dismissed after one acknowledges she can’t be beat?

— How happy is U.S. Representative Mo Brooks (R-Huntsville) to see the Southern Poverty Law Center attacking him in the middle of a GOP primary for U.S. Senate?

Jackson closes the show with a “Parting Shot” directed at President Joe Biden and his self-defeating suggestion that the military has F-15s and nuclear bombs as a talking point about seizing weapons from law-abiding Americans.

Dale Jackson is a contributing writer to Yellowhammer News and hosts a talk show from 7-11 AM weekdays on WVNN and on Talk 99.5 from 10AM to noon.