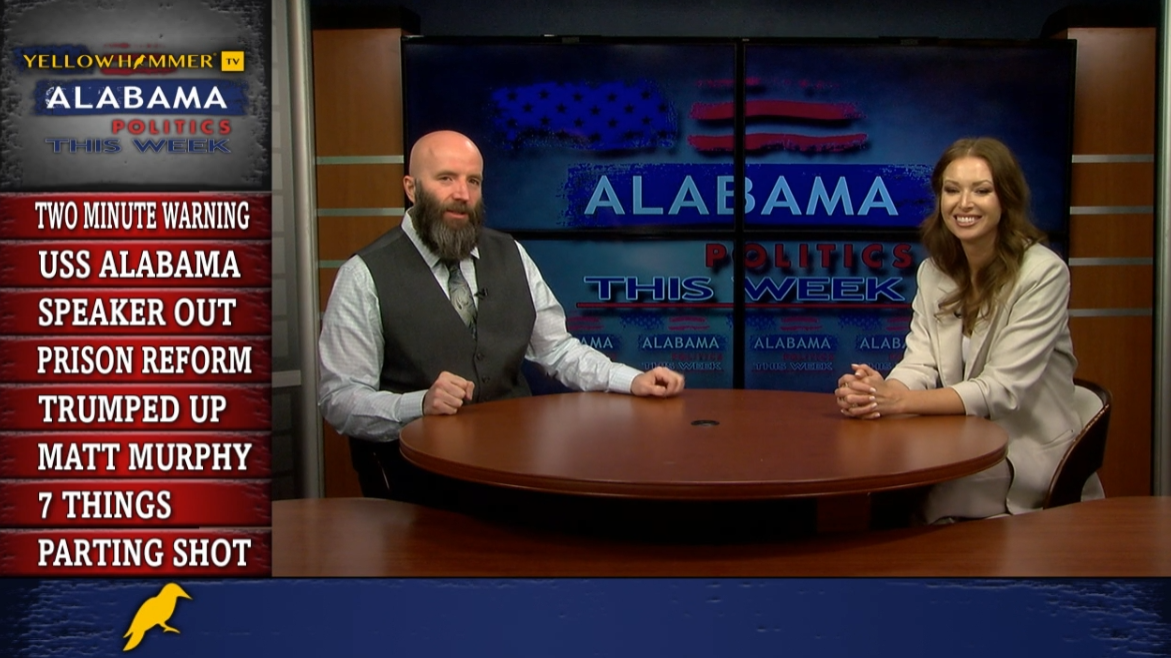 — Would any other former president be denied a rally in Alabama like President Donald Trump was?

— Now that Speaker of the Alabama House Mac McCutcheon (R-Monrovia) is stepping down, who will replace him? What will his departure mean for the direction of the Alabama Legislature?

— Is anyone in Alabama serious about building new prisons, or is this just all theater while we wait for the federal government to take them over?

Jackson and Musick are joined by Talk 99.5 radio talk show host Matt Murphy to discuss the issues facing the state of Alabama this week.

Jackson closes the show with a “Parting Shot” directed at State Auditor Jim Zeigler and his willingness to mislead people about his position, power and intentions.

Dale Jackson is a contributing writer to Yellowhammer News and hosts a talk show from 7-11 AM weekdays on WVNN and on Talk 99.5 from 10AM to noon.