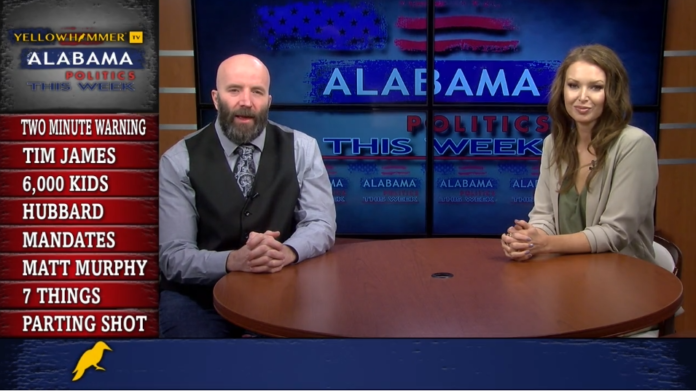 — Is Tim James ready to enter the race for governor?

— Where did the 6,000 kids missing from Alabama’s schools go, and will they ever come back?

— Will former Speaker Mike Hubbard get out of jail soon?

Talk 99.5’s Matt Murphy joins the show to discuss the Alabama gubernatorial race and everything happening in Alabama politics this week.

Jackson closes the show with a “Parting Shot” directed at those who think the Democrats’ rarely used moves in Congress will end once they are the minority. He argues they won’t and the GOP majority will attempt to utilize them as well.