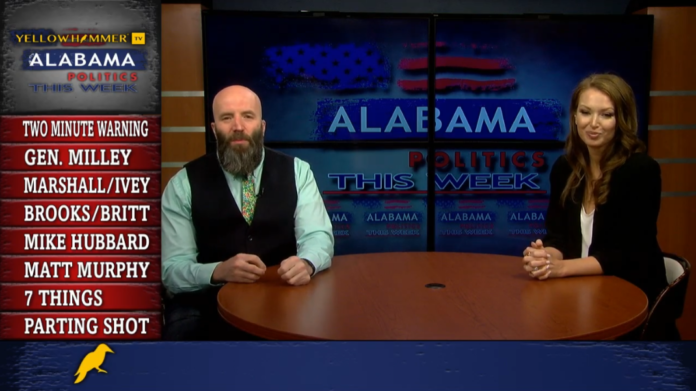 — Did General Mark Milley commit treason or save the country?

— How long will it take for Alabama to challenge President Joe Biden’s vaccine mandate?

Jackson and Musick are joined by Matt Murphy from Talk 99.5 in Birmingham.

Jackson closes the show with a “Parting Shot” directed at those who are constantly trying to get parents to butt out on the schooling and medical issues involving their children and the backlash that will bring.