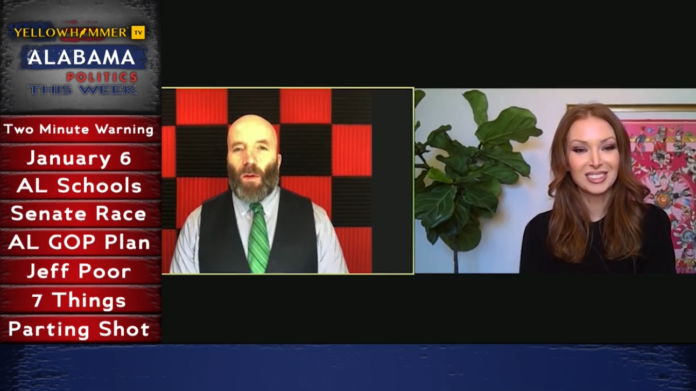 — Will Alabama schools stay open as school systems around the country close up shop?

— Are Alabama State House Republicans ready to take on an aggressive legislative schedule, or are they going to lay low in an election year?

FM Talk 106.5 Mobile talk show host Jeff Poor joins the show to talk about the Alabama GOP Senate race, January 6 and everything else going on around Alabama politics.

Jackson closes the show with a “Parting Shot” directed at those who are using the emergency rooms around the state to get coronavirus tests they don’t need.