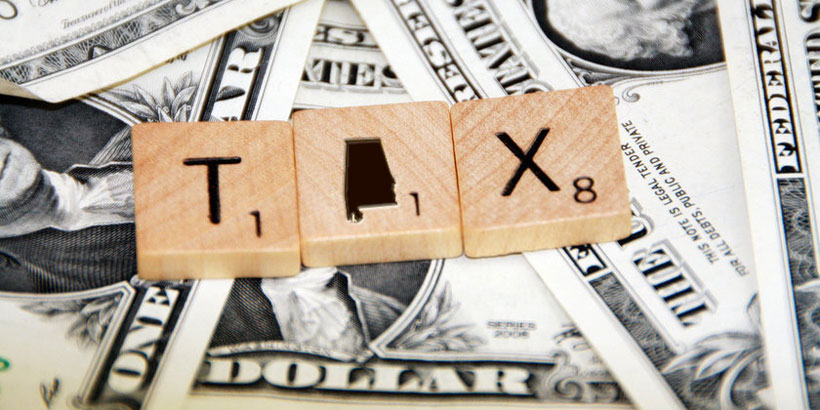 Alabama’s economic incentive programs are slated for reform this legislative session. Such programs cost Alabama taxpayers millions each year so it is certainly important to evaluate whether this money is well spent. That’s the easy part. The hard part is facing reality and taking the uncomfortable steps toward real reform.

To realize change, state policy makers must replace targeted economic incentive programs with simple, low taxes for all businesses. That would encourage businesses of all sizes and ages to grow and expand in Alabama. Unfortunately, the reforms currently on the table fall short.

Economic incentive programs are tax breaks, subsidies, or other economic privileges granted by governments to a few, select businesses. Paid for by taxpayers, this system puts politicians in charge of doling out hard-earned money to politically connected friends. Not only is government allowed to play venture capitalist with very little accountability — a role in which it has a long track record of failure — it places businesses that are not lucky enough to have friends in high places at a disadvantage.

Furthermore, economic incentive programs reduce the motivation of both privileged and non-privileged businesses to compete and innovate. Imagine if universities were to predetermine the GPA’s of students, selecting those to be at the top of the class and those at the bottom regardless of how hard each student works. The result is predictable and understandable: students would lose their motivation to study.

And, evidence shows that government often chooses incorrectly, resulting in the enormous waste of taxpayer dollars. For instance, in Alabama, both National Alabama Corporation and ThyssenKrupp failed to live up to expectations. A recent Johnson Center study found that each direct job at ThyssenKrupp cost the state more than $555,000 in economic incentives. Even more troubling, the American Legislative Exchange Council (ALEC) listed Alabama as one of the worst states for measuring and evaluating economic incentive programs.

This waste of taxpayer dollars is even more frustrating when evidence shows that economic incentives programs destroy jobs by taking money out of the private sector. According to a report by the Mackinac Center, 95 jobs were destroyed in Michigan for every $1 million in economic incentives granted by the state over a six-year period.

Policymakers interested in creating jobs need look no further than lowering taxes and regulation. Economically freer states, with smaller governments and tax burdens, consistently have higher employment growth. A one-unit increase in Alabama’s economic freedom ranking in the Economic Freedom of North America ranking could create as many as 80,000 new jobs per year!

Unfortunately, the reforms currently under consideration would keep and even expand the same bad structure. While the proposals do include measures that would provide more accountability, such as only paying out economic incentives as jobs are created and capping the overall amount of incentives, they ultimately leave the same bad system in place. Rather than remove unfair privileges and lower taxes for all businesses, the proposed reforms would expand these privileges to select businesses in rural areas or for business with job training needs.

It is good to see economic incentive programs on the agenda for reform. Unfortunately, the real reform required to reduce the burden of these programs on Alabama taxpayers isn’t on the agenda. To put Alabama on a trajectory of growth, policy makers should cut the corporate welfare doles and lower taxes for all businesses. We shouldn’t compete against other states for businesses with corporate welfare; we should compete with economic freedom.