MONTGOMERY, Ala. — National School Choice Week was observed Tuesday at the Alabama Capitol and drew thousands of students, parents, educators, and business leaders for a lively and informative assembly.

The Alabama School Choice Coalition rally included student cheerleaders and dance music to help observe National School Choice Week, which was supported by a broad coalition of individuals and groups, including the Business Council of Alabama (BCA), whose CEO spoke at the rally on behalf of the state’s business community.

“The business community continues to pledge to be partner with the education community to make a difference because all of you out there today represent our future work force,” said BCA head William J. Canary. “We can change so no child in our state will ever be academically given a death sentence because of where they live.” 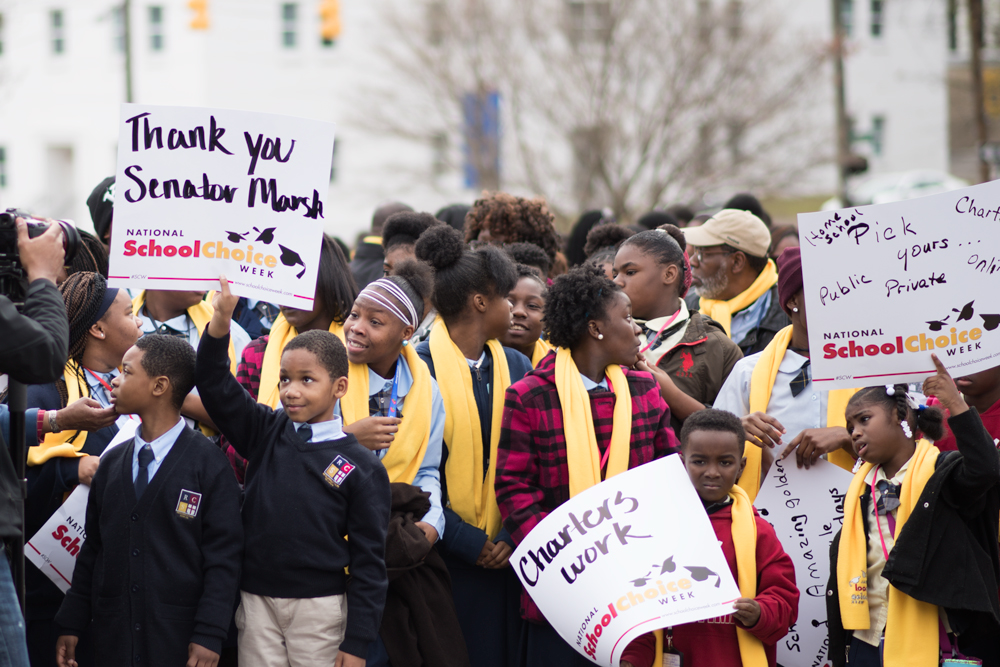 Senate President Pro Tem Del Marsh (R-Anniston), the sponsor of last year’s public charter school law, told the rally that “it is important to show support for school choice” right before the Feb. 2 start of the 2016 regular legislative session. “On charter schools … encourage your locals to look at options,” Marsh said.

Alabama’s school choice opportunities began in 2013 with passage of the Alabama Accountability Act that included two programs to give children who attend under-performing schools the opportunity to attend a school of their choice:

• The Parent Refundable Tax Credit program gives parents whose child is zoned to a failing school the opportunity to receive a tax credit to transfer their child to a non-failing public or private school.

• And Tax Credits for Contributions to Scholarship Granting Organizations program allows low-income students who are zoned to failing public schools to receive a scholarship to attend the school of their choice.

Legislation last year increased the scholarship donation cap from $25 million to $30 million. Marsh said the goal is to increase the cap to at least $40 million 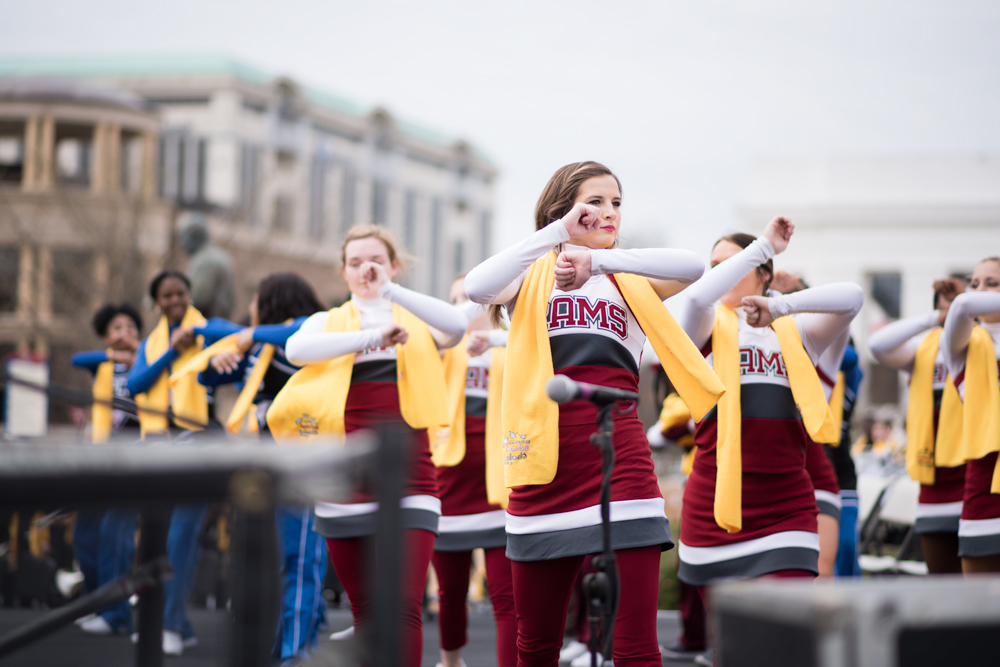 In 2015, the Legislature passed and Governor Robert Bentley signed into law the School Choice and Opportunity Act that creates an application process for local school boards to establish up to 10 new or conversion public charter schools. The law authorizes autonomy in areas of personnel, finance, and what is taught. Schools must meet strict performance and accountability standards. Charter schools are expected in the fall of 2017.

Governor Bentley had proclaimed this week as School Choice Week in Alabama.

“School choice initiatives give parents the ability to determine what works best for their children and it removes barriers for their success,” Bentley said. “It’s my goal to make sure all children our state have an opportunity to have success in life.”

Several students gave testimonials how their move to a school of their choice has enabled them to concentrate on getting an education from caring teachers instead of fending off threats and distractions.

Ryan Cantrell, regional advocacy and political director of the American Federation for Children, said 5,700 scholarships of about $4,100 each have been awarded to parents whose children attend schools of their choice. 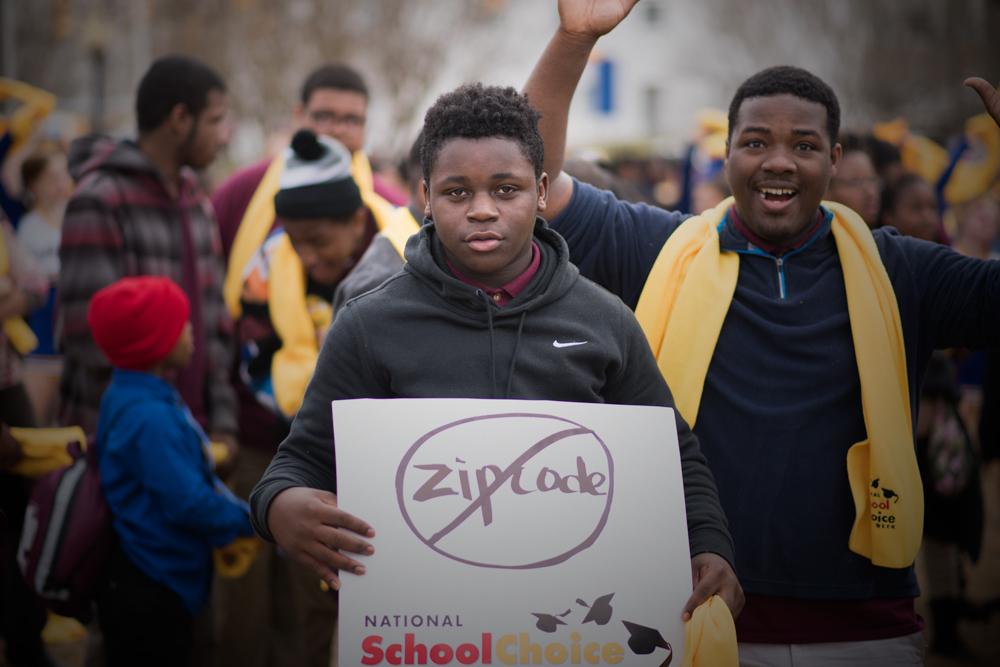