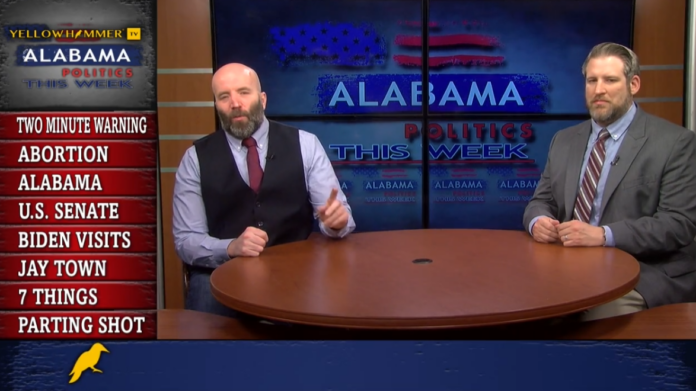 — Who leaked the Supreme Court order that could overturn Roe v. Wade?

— Will Alabama go back and change an abortion law the sponsor has called “the toughest in the nation?”

— Is the U.S. Senate race ready for another shake-up?

Jackson closes the show with a “Parting Shot” directed at those who don’t understand that slowing down the economy to stop inflation will hurt real people. He argues that some lawmakers will eventually view that as an opportunity to spend more money.