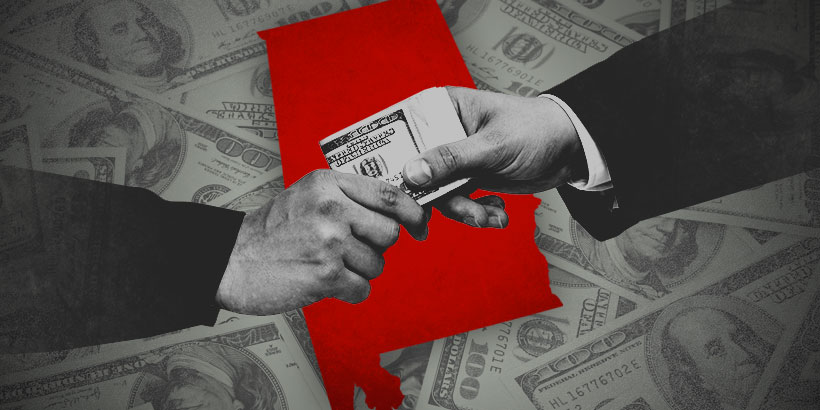 MONTGOMERY, Ala. — Alabama’s lawmakers are traveling back to the state’s capital next week to attempt to find a solution to the $200+ million hole in the General Fund budget, but one study reveals there may be a very simple solution: just quit the overspending.

Americans for Tax Reform, the non-partisan think tank led by Grover Norquist, recently released a study finding that state government spending across the nation has vastly outpaced the rates of inflation and population growth.

Alabama’s government growth is somewhere in the middle of the pack at 21 percent more than it would be if it had increased with inflation and population between 1999 and 2009. 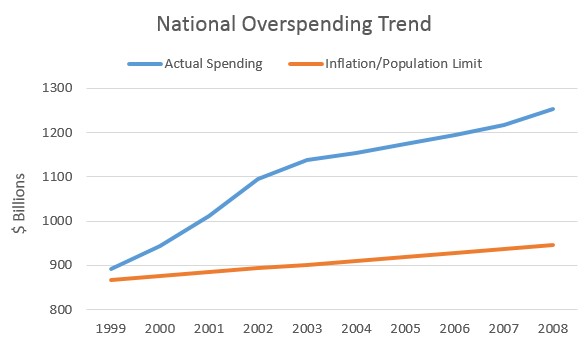 Proponents of smaller government in Alabama have long said the state’s spending has become bloated, and cuts to services that should be conducted in the private sector would not raise the level of rancor claimed by those calling for increases.

Alabama is one of only three states in the nation that splits its education spending from other government initiatives, and the vast majority—around 91 percent—of revenues are automatically earmarked for specific programs, giving legislators little wiggle room when prioritizing how taxpayer money should be spent. Thus, spending has increased as revenues have increased, growing the size and scope of government along with it.

“State budgets have been a mixed bag this year, with some states confronting shortfalls and some who have surpluses,” ATR explained. “For state lawmakers still grappling with how to balance a budget – either through cutting spending, raising taxes, or a combination of the two – the numbers demonstrate that the problem is on the spending side of the ledger.”

When the Alabama Legislature passed a budget at the end of the Regular Session relying on cuts only it was promptly vetoed by the Governor, but taking a look at the ATR study may give legislators an incentive to rethink how they approach budgeting in the Special Session.