Reflections On Charlottesville From An Alabama Change Agent 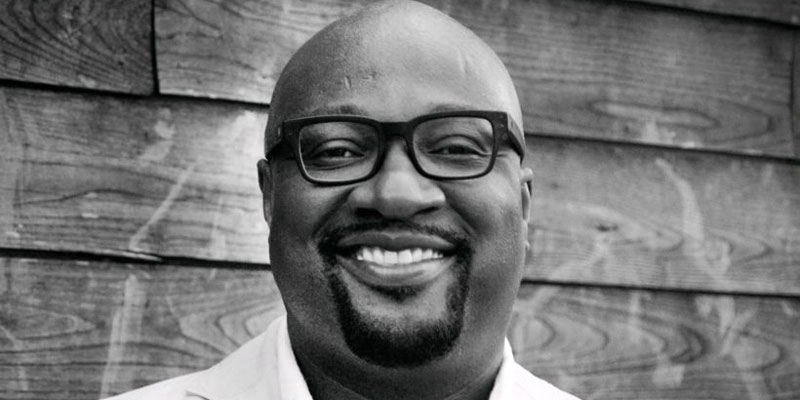 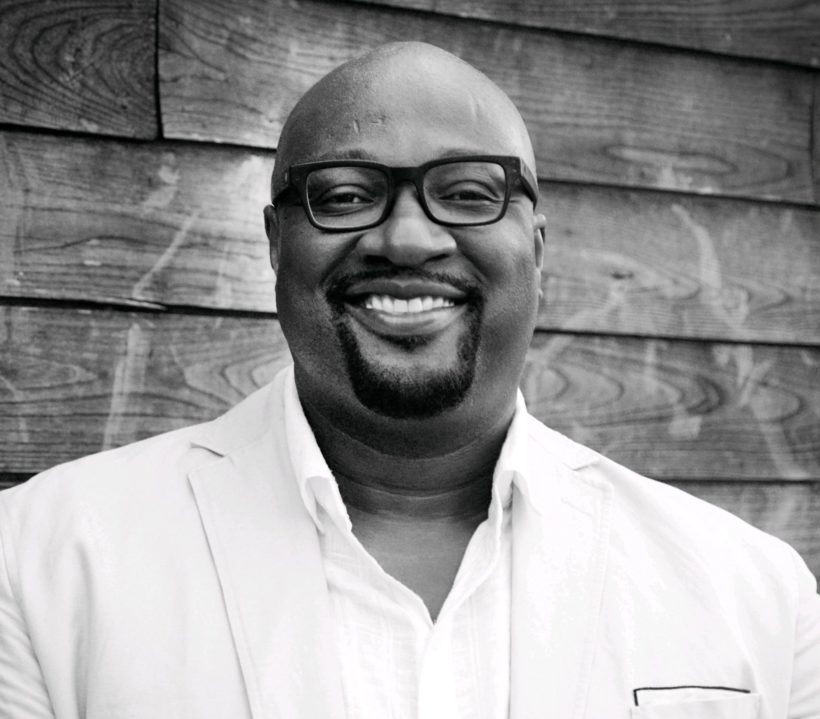 Alton Hardy grew up Selma, Alabama, so he knows a thing or two about civil rights. What he knows more, however, is how people’s lives are changed and how cultures are united through meaningful reconciliation. Alton is the pastor of Urban Hope Community Church in Fairfield, Alabama and as his website says, “The gospel of reconciliation is always upon his lips.”

Our nation could use some reconciliation these days. From white supremacists and the alt-right on one side to the anarchists of Antifa on the other, identity politics is turning uglier by the day.

With this brand of political rage, neither side wants to listen, understand, or move forward. They simply want to steal, kill, and destroy. The irony of their war is that they both want the same thing, they merely use different labels. Moreover, what they each want to establish is the exact opposite of everything America was, is, and can become.

A sober assessment of just how bad things are can make hope fade. As we noted yesterday, however, when hope grows dim, love can truly conquer hate. That’s where the insights of men like Alton Hardy come become so valuable, so Yellowhammer asked Rev. Hardy a few questions in light of Saturday’s Charlottesville riots, and here’s what he had to say:

Yellowhammer: How can reasonable people speak into this culture of hatred in a way that turns the tide?

Rev Hardy: I don’t see anywhere in Scripture or just practically speaking how you can change the minds of either side through reason alone. For example, if we could’ve had a meeting with Adolph Hitler and Joseph Stalin and urged them to resolve their differences, I don’t think we would’ve gotten very far. The point is, both sides are filled with so much hatred and rage, they’re not interested in reason. That’s why, as Christians, I think we have to be very careful that we don’t try to moralize unrepentant people. I don’t see a path forward by offering moral platitudes…by just telling people filled with hate to love their neighbor. That’s why the only answer for lasting change is that the church has to be the change agent. We have to look to ourselves, not to them, to reshape our culture.

Yellowhammer: What steps can be taken to do that…what does that look like on a practical level?

Rev Hardy: First, I believe we have to start with blacks and whites doing life together. The reason stigmas of resentment hang on is that people simply don’t know each other. Last weekend, as the rioters were throwing rocks at each other in Charlottesville, I was at a retreat with blacks and whites discussing racial reconciliation. Sure, there was disagreement, but because we knew one another and had the same goal, we talked as friends in an atmosphere of honor and respect. In other words, we listened to understand instead of just shouting at each other. The point is, the church is the only venue the Lord has given us to build redemptive relationships that go beyond riots and media flashpoints. To do that, we must first walk together, life on life, black and white. Honestly, the American church hasn’t made much progress on this in the last 50 years. We absolutely must worship together, eat meals together, and experience the joys and tragedies of this life together before there will ever be widespread racial healing. If you look at my phone from the past few days, my texts aren’t just from other black men. I have texts from some white men who I know would give their life for me, just as I would for them. But it didn’t just start like that. We grew into those relationships over time, by getting to know one another in the context of true community. Just like marriages, real relationships take work, but that’s where trust grows, and that’s where the walls begin to crumble. If we don’t begin to do that as a larger society…if Christians don’t take responsibility to be salt and light and if they don’t start coming together in true community, we shouldn’t be surprised when tragedies like Saturday’s take place, because the haters have nothing to point to that’s an example of how things can be. We must be the example for them to follow.

The second thing I’d say is we can’t solve hatred with political dialogue. No matter how right or wrong someone on either side may be, political discourse rarely changes someone’s mind, much less their heart. It just seems to entrench people in their own corners. We have to demonstrate how love works and communicate eternal ideas that supersede the political divides of our day. That’s what Chris Singleton did in the article you wrote yesterday when his Mom was murdered in Charleston. The power of the Holy Spirit went out over a whole city because one young man had the faith to choose love over hate. Chris didn’t go into a long explanation about the politics of the matter. He simply said that if folks would come together and love each other the way his mother did, things would be OK, and they were. A whole city united behind that one powerful idea. But it didn’t start with political arguments and trying to persuade each other through reason. It happened when a young man had the courage to rise above all that, offering grace no one expected him to extend. That’s what we must do—Christians must show the world the powerful nature of courageous love.

Yellowhammer: If you could sit down with protestors on both sides of this cultural war, what would you tell them?

Rev Hardy: If I had both of those groups from Charlottesville in a room, and I had the floor, I would start by simply showing them the gospel of Jesus Christ. I would preach Jesus crucified and explain how God’s full cup of churning wrath that was intended for them was poured out on Jesus, and that God was pleased to do that for them. And then I’d ask how they can insist on retribution against their fellow man when Jesus willingly took the wrath that was in store for them. I would also quote Acts 17:26, which says “From one man he made all the nations, that they should inhabit the whole earth; and he marked out their appointed times in history and the boundaries of their lands.”  So I’d say, look people, if you have any intention of going to heaven, you better get used to the person across the room, because to get there you have to go through Jesus, and he says (I John 4:30) that if you claim to love God but hate your brother you’re a liar.  But for all of those words to really make sense, I’d give them examples of how that looks every day in our community. I’d let them know what it looks like to stand outside a hospital room of a friend whose son has been in a car wreck or whose wife has cancer. I’d show them how we rally around our each other, how we cry together at funearls and dance together at weddings without regard for each other’s skin color. Again, the point is that Christians must be the ones to start the change by not only sharing truth, but by living it out. We have to be a light in a dark world. As a friend told me when he returned from Israel, the only instances where Jews and Palestinians were sitting together in harmony was in gatherings of Christians—that’s the power of the Gospel. That’s why it starts with us. We can’t passively hide our light any longer and avoid people of different races and expect change to happen. The church must lead the way.

Editor’s Note: If you’d like to reach out to Alton or learn more about his ministry, visit his website here, at Urban Hope Community Church.