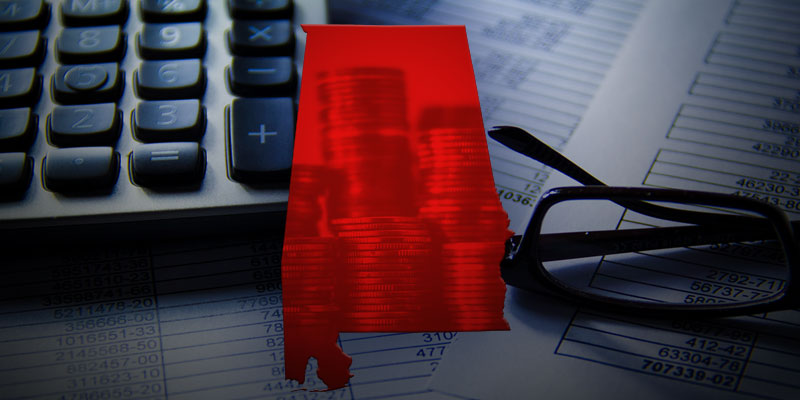 Gov. Kay Ivey announced Friday that the unemployment rate in the state of Alabama has decreased to its lowest level since 2008. The rate decreased from 5.8 percent in the month of March to 5.4 percent in April. The total number of unemployed is now 119.256, as opposed to 128,610 in the previous month.

“Today’s announcement that Alabama had the highest drop in unemployment numbers in the nation in April is encouraging,” Gov. Ivey said in a press release. “Since my first day in office, I have been laser-focused on making sure every Alabamian who wants a job can get one. With our unemployment number dropping and more than 2 million folks in the workforce, that dream is quickly becoming a reality. Alabama has highly-skilled and dedicated workers, and I’m proud to say the proof is in the pudding: Alabama is open for business!”

Only 10 states had decreases in the rate of unemployment from March to April, and Alabama, along with Tennessee, led the way. Alabama was also one of nine states to have an increase in wage and salary employment. Our state’s wage and salary employment saw an increase of 10,400, which brings the total number to 2,001,800. This is the first time since 2008 that Alabama has had more than two million employed.

“We were already excited about today’s news, including a great decrease in our unemployment rate, and the fact that our economy is supporting more than two million jobs for the first time in years,” Alabama Commissioner of Labor Fitzgerald Washington said. “This news that our rate dropped more than 48 other states in April is just icing on the cake. April has proven to be a great month for the State of Alabama. We are hopeful that these positives that occurred in April will continue throughout the year.”