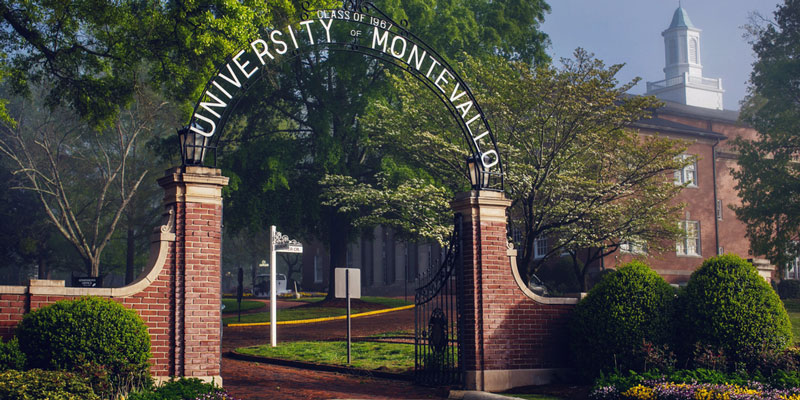 The University of Montevallo has transitioned to gender-neutral bathrooms on its campus.

According to a university affiliated social media site, under the profile name “um.spectrum”, it was announced in December a university-wide resolution was passed that allowed for gender-neutral bathrooms on campus.

According to The Alabamian, the school’s news source, John Denson, director of Housing and Student Life, discussed the changes in November.

The first step in the process, according to Denson, will be the conversion of all single occupancy restrooms on campus to gender neutral spaces.

“All the signage will be updated and will be gender neutral,” Denson said. “And that is not just in the residence halls, but in the academic buildings as well.”

Josie Shaw, president of Spectrum who identifies as transgender, was pleased with the support she received throughout the school.

“I am very happy to say that both SGA Senate and SGA Exec were very welcoming to work with this year,” she said. “They were also very passionate about this issue.”

Denson said accommodations could be made by the school Housing Department for students who want separate housing because of LGTBQ issues.

The university also allows for the filing of an anonymous Care Report, if an individual believes that they have been the victim of harassment.

Austen Shipley is a staff writer for Yellowhammer News.