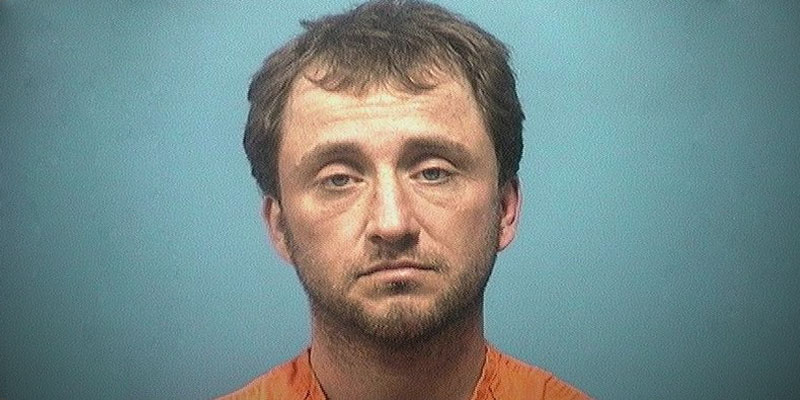 Alabama’s Attorney General, Steve Marshall, announced in a press release yesterday that the Alabama Court of Criminal Appeals has upheld the murder conviction of Dennis Allen Little.  Little, 39, of Columbiana, was convicted in Shelby County Circuit Court in August 2016 for the murder of Johnny Lee Patterson.

Mr. Little, 39, of Columbiana, Alabama was convicted in Shelby County Circuit Court in August 2016 for the murder of Johnny Lee Patterson.

At his trial, evidence was presented that he killed Patterson by stabbing him in the neck in 2014, and attempted to cover his body with old tires.  Little was found by police with Patterson’s blood on his clothes and Patterson’s bank card and a mobile phone in his possession.

Shelby County District Attorney Jill Lee’s office prosecuted Little, who was sentenced to life in prison without the possibility of parole.

Little’s defense counsel tried to have his conviction reversed on appeal.

The Attorney General’s Criminal Appeals Section handled the case during the appeals process, arguing for the Alabama Court of Criminal Appeals to affirm the conviction. The Court did so in a decision issued Friday, October 6.