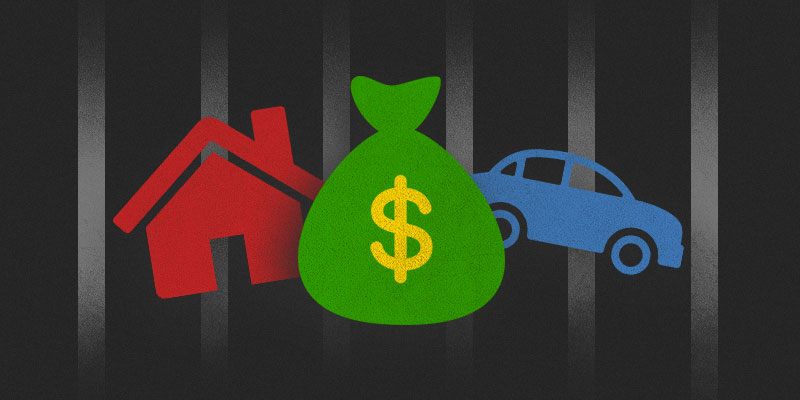 But that’s not accurate.

The bill was introduced in the current session of the State Legislature by staunch conservatives State Senator Arthur Orr, R-Decatur, and State Representative Arnold Mooney, R-Birmingham.

Civil asset forfeiture is a controversial practice that allows law enforcement officers to seize property from people they suspect were involved in illegal activity, but without actually charging them with a crime.

One may argue the merits of changing the law, but Orr and Mooney are far from liberal, and further from friendly with the SPLC.

The bill was actually drafted with support from these well-known conservative groups:

The SPLC may support the bill because of their civil rights mission, and they published a report condemning civil asset forfeiture last month, but support doesn’t equate to authorship.

For more information on the bill, Yellowhammer News has published essays in support of civil asset forfeiture and from those opposed to the practice.

But the best I’ve seen on the issue comes from John Oliver (a liberal … but his bit is pretty darn funny):

(Should we reform civil asset forfeiture? Take this article to Facebook and tell your friends why.)