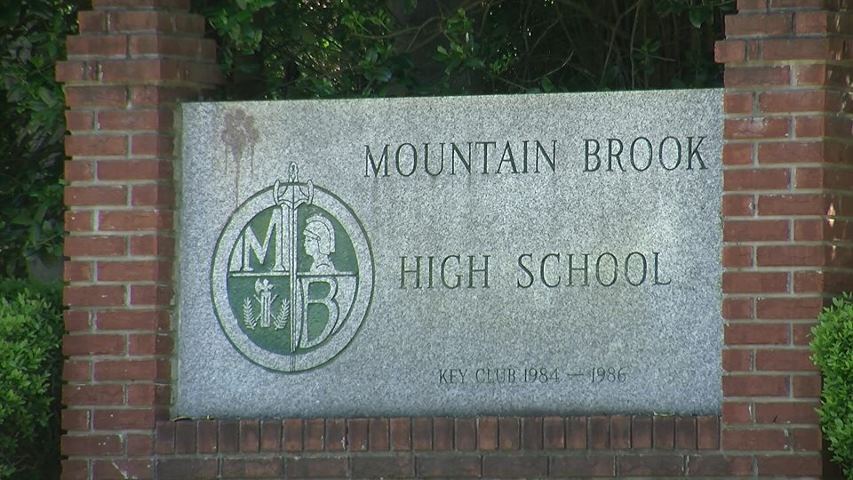 Last week, Mountain Brook City Schools faced a backlash from parents as the system had intended to use the left-leaning Anti-Defamation League “No Place for Hate” program.

One concern was the lack of transparency about the ADL’s program for parents, who were refused some details under the claim of the subject matter being proprietary. However, after consideration, Mountain Brook City Schools later said in a statement they would pursue “a different framework for diversity education outside of the ADL framework.”

During an interview with Mobile radio FM Talk 106.5’s “The Jeff Poor Show,” Jefferson County Republican Party chairman Paul DeMarco called on the Alabama Legislature to act to prevent situations with similar circumstances from happening in the future.

“The parents should have full access,” DeMarco continued. “The parents should be able to sit in the program to monitor what’s going on. But, the fact that the ADL does not want to turn it over, and the school system has asked for it themselves and said they want to be able to provide this to parents. And they won’t produce it for them. So again, why do you think the parents are upset about this? That’s one of the bigger problems — that’s hiding this program from the parents.”

Reportedly, Huntsville City Schools long ago adopted the ADL “No Place for Hate” program, as well.