‘It’s just not the same’: Paul Finebaum opens up about missing Birmingham and Alabama 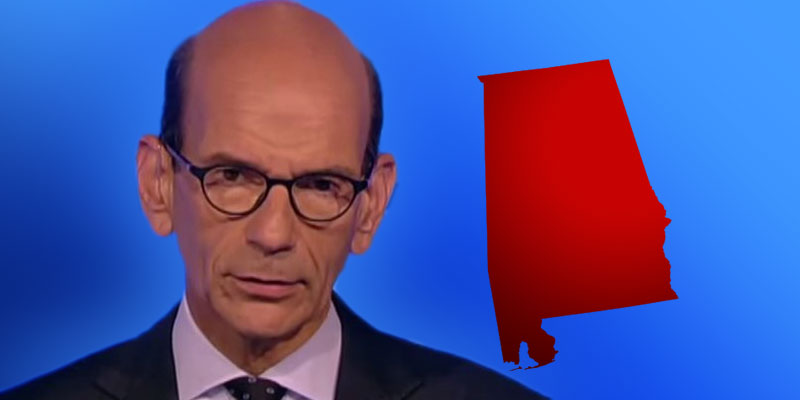 Paul Finebaum was on hand for the pro-am of the Regions Tradition golf tournament on Wednesday, when the Alabama Newscenter caught up with him and asked about his current situation and if he misses being in Birmingham.

“I really do miss it,” Finebaum said. “Birmingham was an amazingly special place. I lived here for more than 30 years. Even though I still live in somewhat of an Alabama-centric world, at least in the afternoon, it’s just not the same. I love what I’m doing, but I do miss Birmingham.”

If you aren’t aware, Finebaum hosted a popular show based in Birmingham for nearly three decades before he moved to the SEC Network (a subsidiary of ESPN) in 2013. He now lives and is based out of Charlotte, NC., the home of the SEC Network.

During the interview, Finebaum was asked if there was any concern about taking what was a local radio show to a national level.

“There was concern from everyone that we could take a show (to a national network) that was predominantly Alabama and Auburn,” he said. “We still get criticized, but I can’t help it that Alabama is the best team in the SEC every year.”

Finebaum’s show is syndicated on the radio throughout the nation, and it appears on the SEC Network each weekday from 2 to 6pm.