Hillery Head is an Alabama Woman of Impact 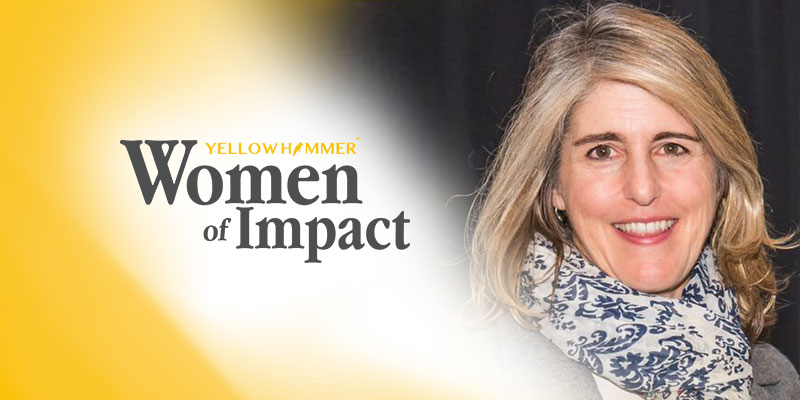 If selling construction tools is not the kind of thing you would expect female entrepreneurs to do, you don’t know the Head family of Birmingham.

Maryam “Mimi” Head bought the Ram Tool Construction Supply Co. in 1984 with no prior distribution experience and methodically built the small company into a major force in the Southeast, adding product lines and acquiring competitors, according to a history on the company’s website.

Daughter Hillery Head, one of the Yellowhammer 2018 Women of Impact, joined the firm in 1993 and became CEO in 2009 when her mother retired.

Ram Tool has bought new companies or expanded into new locations every year since. Last year, it celebrated its 50th anniversary.

Today Ram Tool operates in 36 cities. According to the company website, on one project, it made 1,740 deliveries, with orders arriving every day for more than six months.

“So needless to say, going the extra mile is just the beginning for us,” the company says.

In 2016, Head told BHM BIZ that the toughest challenge she faced as CEO was working through the Great Recession, which crushed the construction industry.

“We were forced to tighten our belt quickly and dramatically,” she wrote.

Head, a Yale University graduate, told Business Alabama that her mother picked Ram Tool despite a lack of experience in the field because she wanted “a legitimate, real business” that offered growth opportunity. She said her mother taught her never to settle for easy answers.

“Another thing she taught us was to not have ‘analysis paralysis,’” she told the publication. “Better to go ahead and make a decision quickly and move on with that. If it’s the wrong decision, it’s easier to back up and to reverse than to just sit around and not do anything. So it’s important to make decisions quickly and then move to execute them quickly.”

Head also told the publication that her company’s sales team tries to stay a cut above the competition by saying “yes” to customers even when they want tools not in stock. She recounted one time when the firm found an aerial drone for a client in Dallas.

“We always try to say, ‘Yes, we can’ and to do it quickly,” she told Business Alabama. “A lot of times the customer just needs to know that we’re working on it and that we’re on it.”