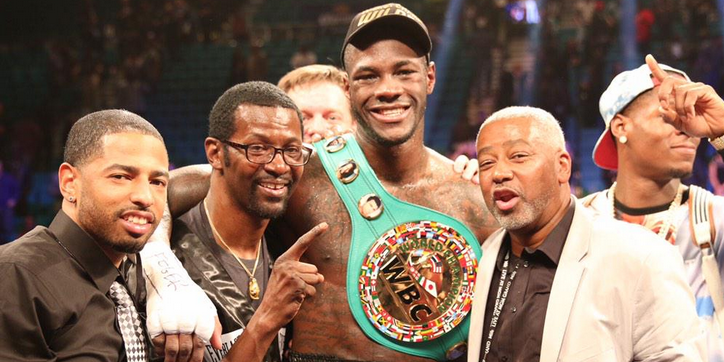 Reports surfaced Monday that the deal was in its final stages, but a FOX6 report also speculates that Huntsville’s Von Braun Center could be in the running as well.

Regardless, the State of Alabama will be hosting the defending heavyweight champion for the second fight in a row.

Related: Heavyweight champ Deontay Wilder: I want to bring the world to Alabama

Wilder is holding true to his promise that he made to his home-crowd fans back in June when he knocked-out his opponent in his first title defense match in Birmingham’s Bartow Arena. “For you!” Wilder proclaimed to the crowd after his victory. “This is the first of many title fights in Alabama,” he would later say. It was the first ever heavyweight title bout in the Yellowhammer State.

The undefeated Wilder (34-0, 33 KOs) was required to pick a competitor from the top 15 for his upcoming match, while negotiations will begin in October for the fight against mandatory challenger Alexander Povetkin.

A formal announcement of the event is expected within the next few days and he fight will be televised live on NBC as part of the Premier Boxing Champions series.