Del Marsh to step down as Senate pro tem, be succeeded by Greg Reed 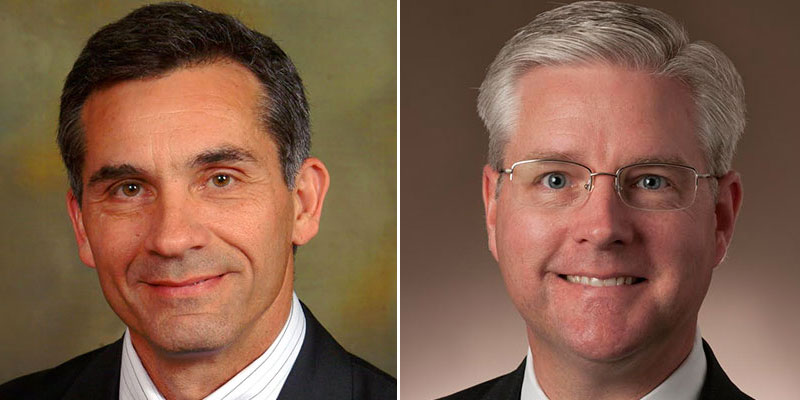 MONTGOMERY — The Alabama Senate Republican Caucus met on Monday, and Senate President Pro Tem Del Marsh (R-Anniston) announced he will be stepping down as leader of the legislature’s upper chamber.

The Caucus membership in the same meeting then unanimously nominated current Senate Majority Leader Greg Reed (R-Jasper) to succeed Marsh as pro tem; since Republicans have a super majority in the chamber, Reed’s ascension to that role is all but assured now.

The GOP senators then selected State Sen. Clay Scofield (R-Guntersville) to serve as the next majority leader of the body, succeeding Reed.

The moves are expected to take effect at the beginning of the 2021 regular session of the Alabama Legislature.

Marsh recently announced he will not seek another Senate term in 2022. He has served as pro tem since 2010 and as a senator since 1998.

Reed and Scofield have both served in the Senate since the Republican wave of 2010. Reed has served as majority leader since 2014. Scofield is currently chairman of the Senate Committee on Confirmations.

This is breaking news and will be updated.