DANGER: the cautionary tale every lake-bound Alabamian must read before the summer starts 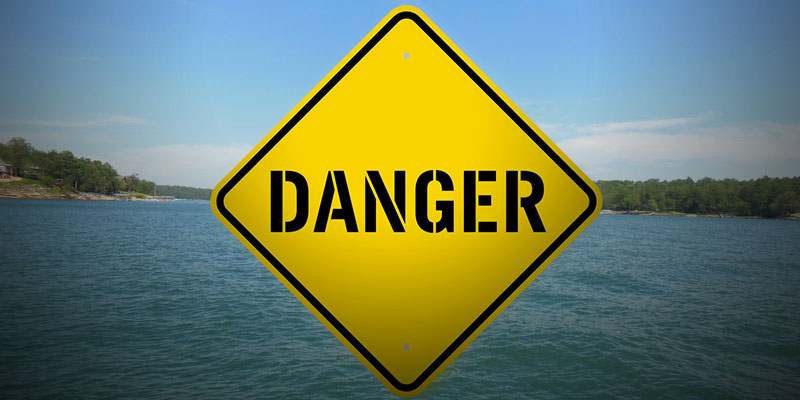 With May just around the corner, Alabamians across the state will soon flock to the state’s numerous beautiful lakes for a little rest and relaxation. Lake life is a major part of the state’s culture, and it’s not hard to see why. Few things are more fun that a day floating under the sun or “tubing” behind a speed boat.

But sometimes, the lake is not all fun and games. In fact, it can be quite dangerous and life threatening. This was the case for an Alabama family last year that experienced tragedy on Smith Lake due to electrical currents in the water.

Carmen Johnson was spending a normal April afternoon on Smith Lake with her family. She and one of her friends had been riding jet skis, and they decided to jump in the water to cool off. Carmen’s father, Jimmy Johnson, was working on the family boat at the nearby dock and decided to drop the metal ladder into the water to help them get out. But that decision proved fatal.

The ladder served as a conductor for an electrical current that was sent through the water. Carmen’s friend shouted for help, but Carmen already sank well below the surface. Her father jumped in to save her, but he, too, was rendered incapacitated by the current.

Jimmy and Carmen’s friend made it out of the water safely after Jimmy’s wife shut off the power for the boat dock, but it was too late for Carmen. She died at 15 years old. It took divers two hours to find her body.

According to the Johnsons, the incident was caused by an electrical box on the boat dock filling with water, which could have happened during the flooding of Smith Lake over Christmas. The day Carmen died was the first day the family had been in the water since Christmas. The flooded electrical box sent an electrical charge throughout all the metal on the dock, and the metal ladder making contact with the water transmitted the charge into the lake.

Now, they hope to make sure similar fate never befalls anyone else. In addition to his usual business, Jimmy now sells Dock Lifegaurd, a product that can detect an electrical current in the metal of a boat dock and up to a 40-foot radius of the surrounding water. A Missouri man invented it following a similar tragedy that took his two sons.