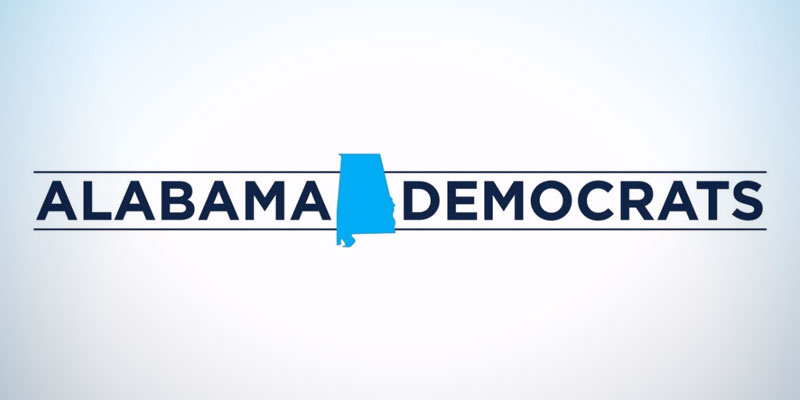 Chamath Palihapitiya, billionaire investor and co-owner of the NBA’s Golden State Warriors, this past weekend sparked controversy after he struck a dismissive tone over China’s human rights abuses against Uyghurs.

The Muslim minority ethnic group, which populates China’s Xinjiang region, has been subjected to mass detention and forced labor in internment camps by the communist regime. The U.S. State Department last year declared that the Chinese Communist Party’s treatment of Uyghurs had risen to the level of genocide and crimes against humanity.

During this past Saturday’s episode of the “All-In Podcast,” Palihapitiya displayed a lack of empathy toward China’s Uyghur population.

When asked by podcast co-host Jason Calacanis about the genocide, Palihapitiya insisted that “nobody cares” about China’s ongoing human rights abuses against the ethnic minority population.

Palihapitiya asserted, “Let’s be honest, nobody, nobody cares about what’s happening to the Uyghurs, OK?”

After receiving pushback over his comments, Palihapitiya remained defiant in his stance.

According to The Washington Free Beacon, Palihapitiya has donated to numerous state Democratic Parties and candidates.

The outlet reports that the Wisconsin Democratic Party has redirected the contribution it received from Palihapitiya last year toward a charity that supports persecuted Uyghurs.

The Alabama Democratic Party did not respond to Yellowhammer News’ request for comment regarding the donation it received from Palihapitiya.