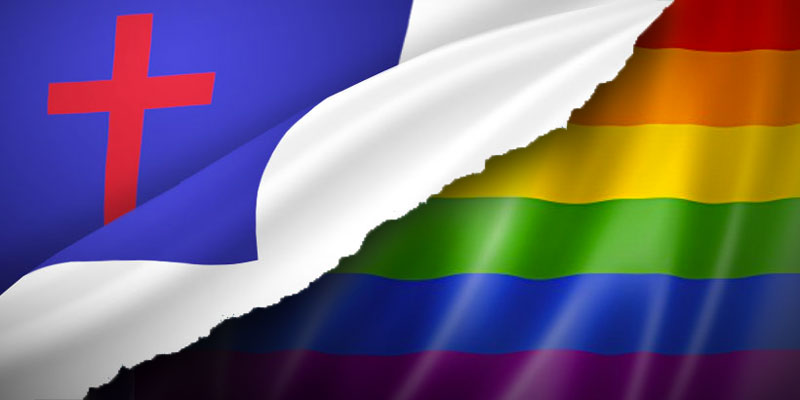 MONTGOMERY, Ala. — Gov. Kay Ivey (R-Ala.) signed H.B. 24 into law on Wednesday, officially creating protections for religious adoption agencies in Alabama. The bill allows faith-based groups to refuse to place children in homes that violate their religious beliefs, and it passed overwhelmingly in both the State House and Senate.

Per an amendment, the new law only applies to agencies that do not receive state or federal funding.

“I ultimately signed House Bill 24 because it ensures hundreds of children can continue to find forever homes through religiously-affiliated adoption agencies,” Ivey said in a statement. “This bill is not about discrimination, but instead protects the ability of religious agencies to place vulnerable children in a permanent home.”

Rep. Rich Wingo (R-Tuscaloosa) sponsored the House version of the bill, and Sen. Bill Hightower (R-Mobile) sponsored it in the Senate. Wingo told Al.com he was motivated to introduce the bill because of the emerging pattern of states forcing private adoption agencies to violate their right to freely exercise their religion. “A number of those faith-based agencies have closed their doors,” he told Al.com. “I’d like to think that we’re being proactive instead of being reactive,” he said.

Hightower argues the law will prevent religious adoption groups from having to make the choice between following their beliefs or staying in business. State Democrats claim that the bill legalizes discrimination. “What your vote says to me – if you vote for this bill – is that Patricia Todd is not qualified to be a fit parent,” said the state’s only openly gay Rep. Patricia Todd (D-Birmingham).

Liberals have often attacked organizations’ religious freedom rights through lawsuits claiming discrimination, but Alabama law now ensures that religious agencies will be safe from legal action from the LGBTQ community.