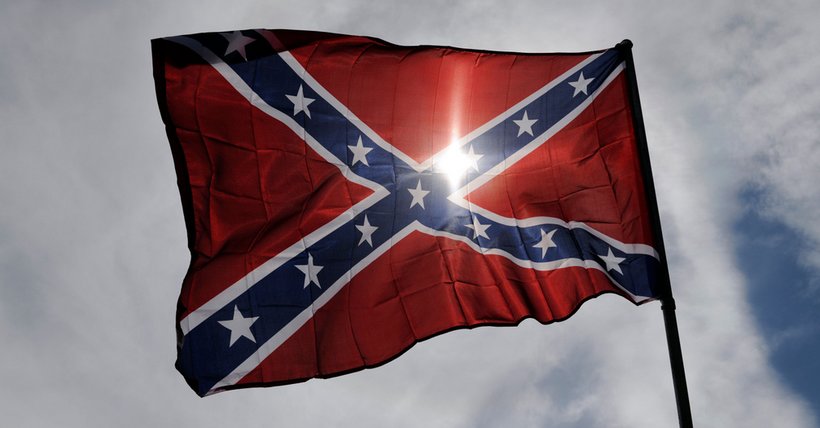 CULLMAN, Ala. — A Cullman-based lawyer is suing Governor Robert Bentley (R-AL) and the Alabama Historical Commission over the removal of the Confederate Flag from the State Capitol grounds last month.

Attorney Melvin Hasting argues in his suit that the Alabama Historical Commission failed to follow its mandate and the governor “overstepped his authority” when four flags—including the battle flag—were removed from the Confederate Memorial Monument on June 24.

As stated in the Alabama Code, the duty of the Historical Commission is to “promote and increase knowledge and understanding of the history of this State from the earliest time to the present, including the archaeological, Indian, Spanish, British, French, colonial, Confederate and American eras.”

Hasting filed suit in the Montgomery County Circuit Court on Tuesday afternoon and listed Bentley, Alabama Historical Commission and its acting executive director Lisa Jones as defendants. He asks the court for a preliminary injunction to settle the question over the powers of the Historical Commission and the governor. He also requests that the Confederate flags be returned to the monument in their original condition in the interim.

The suit reads “[Hasting] is an aggrieved citizen of the state of Alabama and is entitled to bring this action to declare the rights of the defendants to unilaterally and unlawfully alter the historical and heritage significance of objects, buildings, monuments and landmarks from the Confederacy era.”

When explaining why he ordered the flag to come down, Governor Bentley said “This is the right thing to do. We are facing some major issues in this state regarding the budget and other matters that we need to deal with. This had the potential to become a major distraction as we go forward. I have taxes to raise, we have work to do. And it was my decision that the flag needed to come down.”

Bentley’s legal team reported that before the governor made the final decision they checked to see if there were any restrictions in state law that would prevent him from taking down the flag and found none.