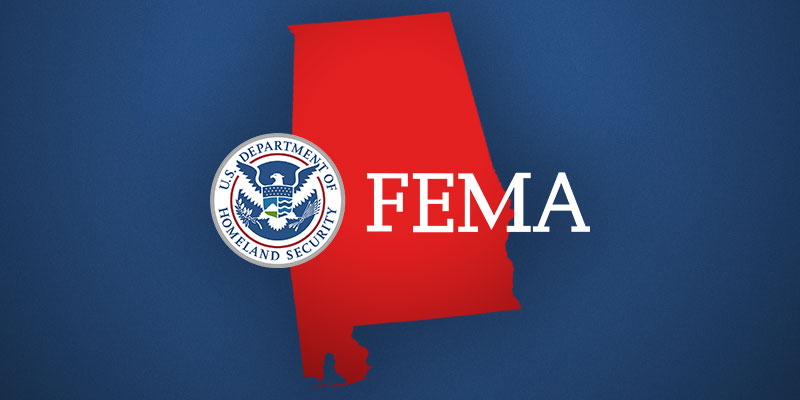 The members of Alabama’s congressional delegation are expressing concern to the Federal Emergency Management Agency (FEMA) about how current supply chain shortages could affect electrical cooperatives and municipalities.

“[L]abor shortages and competition from other industries for steel have made equipment procurement difficult,” the members of Congress state in the letter, “and as a result, critical electric grid equipment delivery times have increased 20-fold in the past two years.”

“This is particularly concerning,” the letter continues, “given that the 2022 Atlantic hurricane season is forecasted to produce hurricanes and tropical storms above-average strength, and several communities along the Alabama coast have not recovered from Hurricane Sally.”

The members of Congress argued any delay of critical components to repair the grid after a natural disaster could be “devastating” for local communities.

“The severe delay of critical parts will make this important restoration process nearly impossible,” the letter reads, “leaving many electric companies without critical electric equipment reserves. It would only take one hurricane or severe tropical storm this year to cause devastating damage to our constituents, and with the absence of a stockpile, power restoration for these communities would take substantially longer than in previous years.”

Carl also released a statement along with the letter saying, “Alabama is no stranger to severe weather. In the aftermath of serious storms, our local electric utility providers play a critical role in repairing and replacing damaged parts of the power grid. Unfortunately, supply chain issues have slowed down local utility providers’ ability to prepare for potential threats, leaving Alabama’s power grid more open to damage when disaster occurs.”

“With the high chance of an above-average 2022 hurricane season, FEMA must do its part to ensure our local electric providers have access to important equipment before the first hurricane, tropical storm, or natural disaster impacts communities in Alabama. I’m grateful to all my Alabama colleagues for joining me on this letter, and I look forward to hearing back from FEMA Director Criswell with a detailed plan,” he added.

Yaffee is a contributing writer to Yellowhammer News and hosts “The Yaffee Program” Weekdays 9-11am on WVNN. You can follow him on Twitter @Yaffee