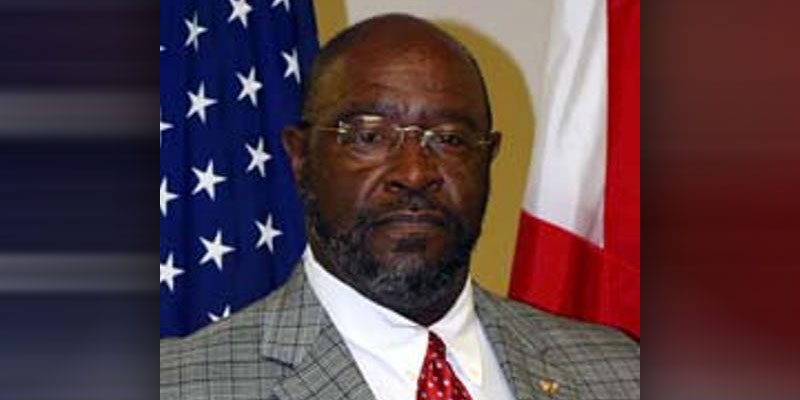 Authorities took Wise into custody Wednesday, and he is currently being held in the Dale County Jail under a $60,000 bond.

His alleged victim is a 16-year-old female, and officials have indicted other arrests are likely to be made

Wise has served on city council since 2015.

A preliminary hearing is scheduled for Nov. 2.