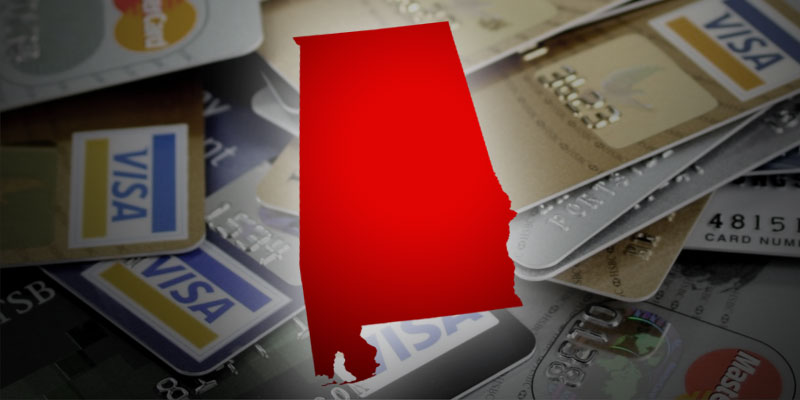 It looks like Alabama may experience another potential political scandal.

As many as 70 lawmakers may have received subpoenas in recent days in an investigation into campaign accounts.

At issue is how on some disclosure forms, rather than itemize an expense in detail, some lawmakers are simply listing “credit card expense.” Without knowing what was purchased with that credit card, the disclosure doesn’t properly itemize any expenses and the public doesn’t know exactly what was spent from the account, as law requires.

Secretary of State John Merrill said he recently notified lawmakers that the practice wasn’t proper. “We saw that as a glaring weakness in the system,” Merrill told Al.com.

Why this matters: Lawmakers have begun complaining publicly, with one even stating she is not running for re-election, because of this change. The Attorney General’s office is pursuing these things because if politicians are allowed to hide expenditures by declaring it all part of a credit card payment, there is no accountability. Not cracking down on this is the equivalent of withholding a donor’s name, which actually happened with no consequence.

— The Attorney General’s office has begun issuing subpoenas for lawmakers who did not properly disclose campaign expenditures.

— Alabama law currently states that expenditures under $100 dollars do not have to be disclosed.

— Current law also allows legislators to use unused campaign funds to carry out their duties as elected officials and some used this money for food, clothes and even cars.

— State Representative Patricia Todd has received a subpoena based on a 2013 campaign finance entry to “Visa”, she cited this as a reason she decided not to run for re-election.