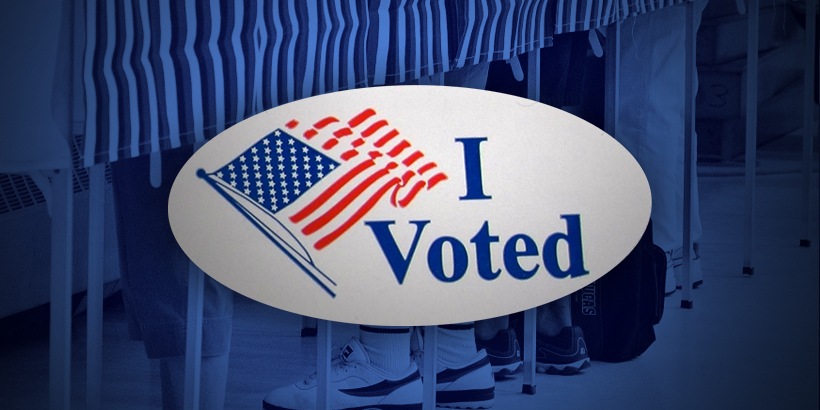 1. Two remaining statewide races, lieutenant governor and attorney general, got ugly at the end and will remain that way for the next 6 six weeks

— The crowded AG field all but guaranteed a run-off and incumbent Steve Marshall will have to beat back Troy King’s gambling money.

— In lt. gov. race Twinkle Cavanaugh’s name ID was unable to push her over the top; both of these campaigns have money and the willingness to go ugly.

2. There will be no gubernatorial run-offs, this race is all but over

— Both races for governor are over. It will be incumbent Republican Governor Kay Ivey versus the mayor of Tuscaloosa, Democrat Walt Maddox.

— Math is hard, but it matters — Kay Ivey beat all the Democrats combined and doubled Maddox’s totals. She is no Roy Moore.

3. President Donald Trump sends the media off the deep end with the NFL … again

— We can pretend that this whole story is “Trump vs. the NFL”, but it’s not, Americans view this as “Trump/Americans/the military/the flag/the anthem/apple pie vs. The NFL”.

— Upstart XFL declares that they will require players to stand, and a journalist think this is a First Amendment violation (it is not).

4. Birmingham is shedding bodies and jobs; regional cooperation could end that

— Birmingham metro is growing at half the rate of surrounding areas, and almost half of its graduates leave.

— The Senate leader said he wants the Senate, “to pass legislation, including appropriations bills, and to make additional progress on the president’s nominees.”

6. Gambling starts in Delaware; Alabama still shows no signs of movement on this issue

— At 1:30 p.m Tuesday, the state became the first state to start to allow gambling and tax it after the Supreme Court struck down the Professional and Amateur Sports Protection Act of 1992.

— Delaware’s Gov. John Carney wagered $10 on the Phillies to beat the Cubs, a bet he won.

7. Voters think blacks are doing better under Trump than Obama (not bad for a ‘racist’)

— Everything from kneeling NFL to travel bans to immigration is considered to have a racial tinge for the president of the United States; it has been a never-ending narrative.

— 28 percent of black voters say young black Americans are better off now than they were in the closing year of Obama’s presidency, when 15 percent thought they were better off.