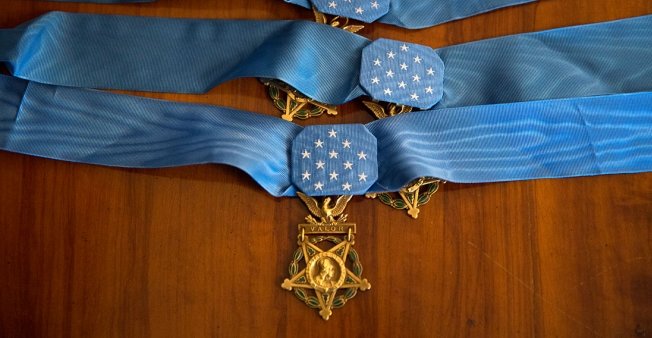 Alabama lawmakers awarded final approval Tuesday to a bill that will make it a crime to park in spaces reserved for veterans who received one of the military’s medals of valor, the Purple Heart, or who were prisoners of war.

Those who illegally park in such spaces could be hit with a $25 fine for the first offense, a $50 fine for the second offense, and $100 for each subsequent offense, according to the legislation.

“More and more businesses are setting aside special parking spaces reserved for military veterans who were wounded, taken prisoner, or presented a medal for valor in defense of our country,” said the bill’s author, State Rep. Barry Moore (R-Enterprise), who chairs the House Military and Veterans Affairs Committee.  “It is unconscionable to think that someone who does not fall under these categories would park in a space reserved for our nation’s heroes, but it happens quite often.”

More than 350,000 veterans live in Alabama, according to the latest census data.

The state’s veterans affairs department will issue special windshield placards to those veterans who have received the Medal of Honor, the Distinguished Service Cross, the Navy Cross, the Air Force Cross, Silver Star, Bronze Star, Purple Heart or who have proof they were a Prisoner of War, according to the bill.

(What do you think about this bill? Share this story on Facebook and let your friends know.)