What happens when a vaccine mandate runs into reality? Does the state have a role?

No one likes being told what to do, but with mask mandates, it appears that many people like it when the federal government tells other people what to do. 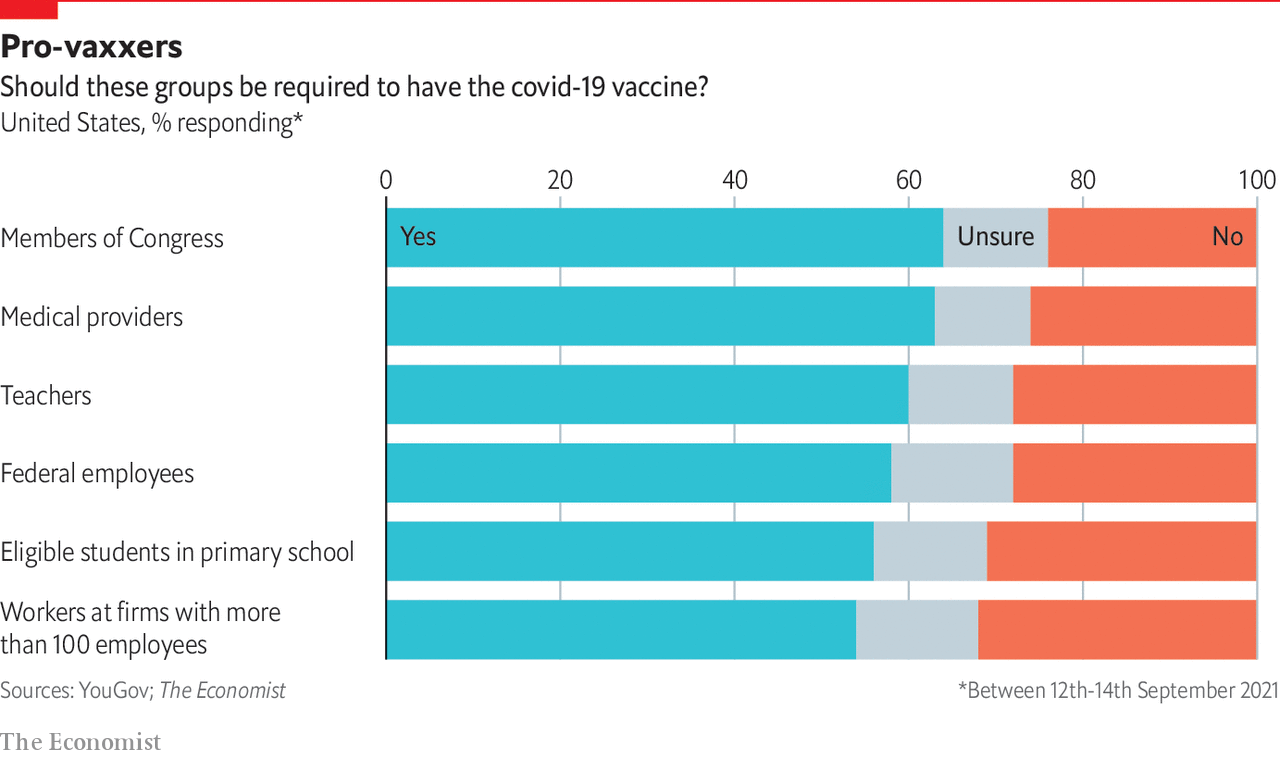 The hook here is that the president can’t force a private business to do this, but what about hospitals and private businesses that are doing the exact same thing without the big hand of government pushing them to do it?

This is a question because the Biden vaccine mandate — if it ever materializes — will probably be blown up, but businesses are already pushing the mandate ahead of it.

This was the plan. I don’t think the mandate ever actually gets issued because its goal is already being implemented.

Hospitals around the country are already pushing people out, Alabama hospitals included, even though both Idaho and Rhode Island have delayed their requirement to allow these “critical” workers to deal with sick patients.

These workers have gone from important frontline workers to getting fired for not getting vaccinated to being too important to fire yet because of a surge.

Maybe we were lying when we talked about how much we appreciated them?

Alabama appears to be on the other side of the new cases and hospitalizations caused by the Delta variant surge. Large numbers of deaths are happening, and that will wane next.

Not sure that gets anywhere, but lawmakers might want to look at some of the consequences of these decisions.

Alabama lawmakers might need to start talking about stepping in and telling employers that vaccination status cannot be a reason for termination.

You can make the argument that this is not a place where legislators should step in and require businesses to do, or in this case, not do something.

This is definitely not a pro-business position, but we already protected businesses that brought people back to work during a pandemic from lawsuits via legislative action.

Do people not deserve protection?

Shouldn’t that protection come with something for the people?

Real people are going to be hurt by this mandate, and the state might have a role in protecting citizens from that harm caused by vaccine mandates whether the state requires them or their CEO does.

We should have that debate.