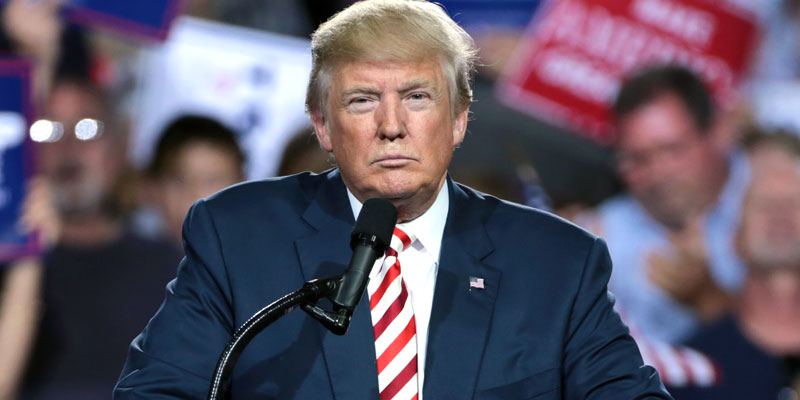 On Thursday, President Trump held a press conference in order to declare the national opioid epidemic as a public health emergency. Trump declared that “as Americans, we cannot allow this to continue. It is time to liberate our communities from the scourge of drug addiction… We can be the generation that ends the drug epidemic. We can do it.”

According to the Washington Post, Trump’s declaration will give states more freedom in how they use federal funds to combat the epidemic, as well as expand the use of telemedicine treatment. It also orders acting Secretary of Health and Human Services Eric Hargan to direct all federal agencies to use any emergency personnel to contribute to the reduction of opioid related deaths across the nation.

Alabama senator Richard Shelby praised the president for his efforts to combat the epidemic.

“I applaud the President and his Administration on their efforts to end the opioid epidemic. This is a real emergency, and it affects just about every community in our country. Senator Jeanne Shaheen and I have been working on our Appropriations Subcommittee to make sure that both law enforcement and the Justice Department have the tools they need to fight this epidemic. It is going to take a massive effort, and I fully support President Trump’s attention to this matter.”

The last time a public health emergency of this magnitude was called was in 2009, in response to the H1N1 flu virus. The emergency status will last 90 days, but can be repeatedly renewed.

Hargan noted that in the current fiscal year, HHS has invested $900 million in “opioid specific funding” to help state and local governments provide treatment and take other measures to curtail the epidemic. Some other measures that are being put in place by Trump’s declaration include an attempt by the FDA to require “a specific opioid, which is truly evil, to be taken off the market.” Trump did not specify the specific drug at the time. He also announced the the United States Postal Service and Homeland Security will strengthen package inspections to crack down on the distribution of fentanyl through the postal service. Finally, Trump suggested that a large scale advertising campaign may be the best tool to keep the public aware of the dangers of opioid addiction.

In Alabama, state officials have been working for months to minimize the effects of the epidemic in the state. Attorney General Steve Marshall has joined coalitions with other state Attorneys General to force pharmaceutical companies to do their part to combat the epidemic. The Alabama Opioid Overdose and Addiction Council, of which Marshall is a co-chair, is set to advise Governor Ivey by the end of the year on ways that the epidemic can be stopped in Alabama. Their suggestions are expected to include new approaches to treatment, law enforcement, and legislation.