The “Just bake the cake!” argument only cuts one way

For years Americans have been told that we need to provide services to people no matter our personal beliefs or the state will come down on them with a vengeance. But this argument is NEVER used in favor of conservatives. There are a couple reasons for that and most conservatives believe businesses should be able to tell them to “get lost” for any reason.

It’s easy for liberals to talk about inclusiveness when they control the rules. Huntsville shooting range and training facility, Bullet and Barrel was recently denied a chance to place an ad on Facebook, the reason is laughable: 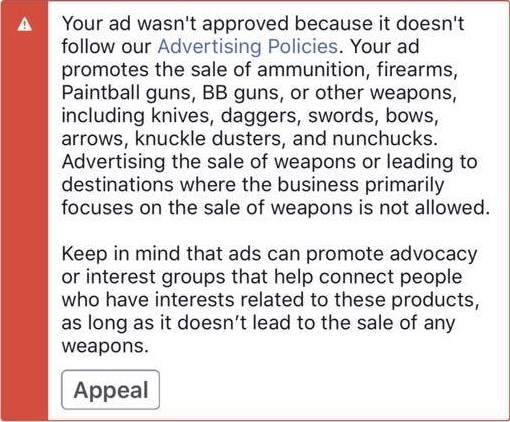 Yellowhammer News has been blocked from advertising as well: 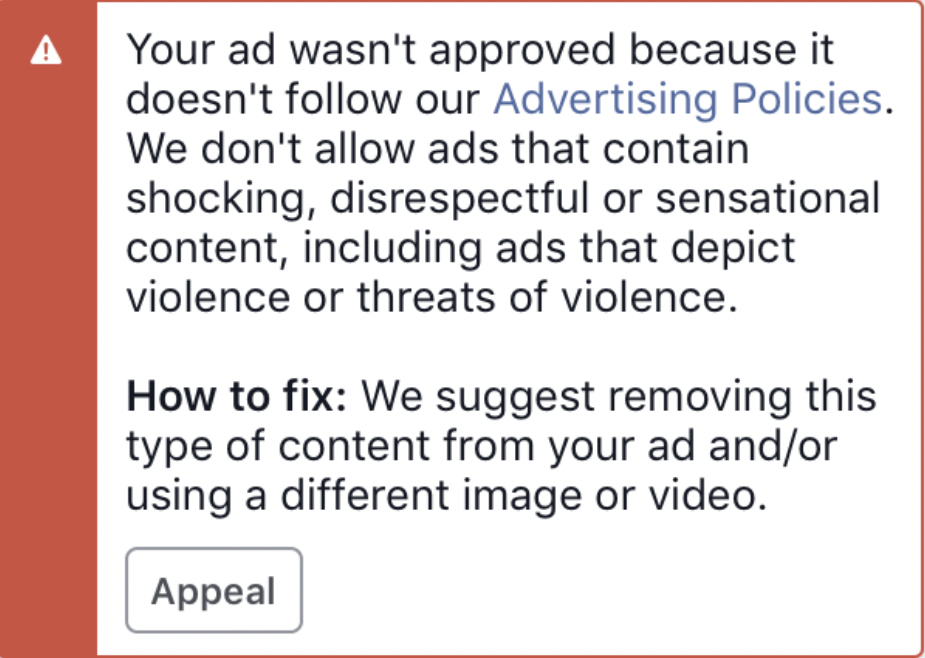 Why? Because I wrote a piece about Congressman Mo Brooks’ position on illegal immigration, where he used the word “invasion”. It was hardly controversial.

Why this matters: Mark Zuckerberg’s speech policing is completely legal, but it is a bit hypocritical to see that these limits mostly affect gun owners, Christians, and conservatives. Sure, after a Congressman complains, clowns like Diamond and Silk can get an arbitrary Facebook decision reversed, but where are the liberals on this issue? They screamed at bakers, florists and a pizza restaurant, telling them they had to do business with everyone, but they have remained largely silent as Facebook silences, demonetizes, and actively suppresses completely legal business activities at its whim. Liberals and their media allies remain silent because they are completely fine with Facebook actions as long as they aren’t directed at them.The details:

— At a Congressional hearing last week Facebook CEO Mark Zuckerberg admitted that while pro-life groups have been blocked, Planned Parenthood has never been censored.

— A Washington florist receives a fine of $1,000 for refusing to provide services for a same-sex wedding.

@TheDaleJackson is a contributing writer to Yellowhammer News and hosts a conservative talk show from 7-11 AM weekdays on WVNN in Huntsville.