Study reveals Alabama is the most stressed-out state in the U.S. 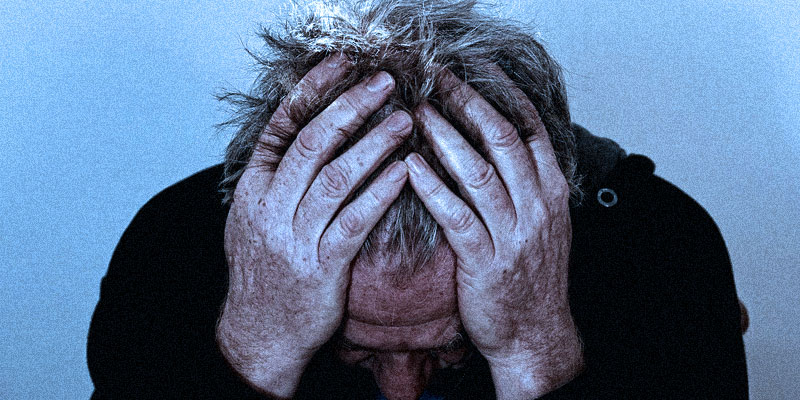 A new study produced by WalletHub shows that Alabama is the most stressed state in the country. According to their findings, Alabamians have, on average, less access to mental health care, lower credit scores, and poor sleep habits.

Right behind Alabama in the stress rankings were Louisiana, Mississippi, West Virginia, and Kentucky. The least stressed-out states in the union Minnesota, North Dakota, Iowa, South Dakota, and Utah.

Although Alabamians are more stressed-out than their fellow countrymen, Americans as a whole are less stressed than they were ten years ago. However, the trend of annual decreased stress was reversed this year with a slight uptick.

According to surveys, Americans report that the election outcome, current political climate, uncertainty of our nation’s future, and fear of violence are reasons why national anxiety has increased. This is a change from the popular reasons listed in the early 2000s such as money or the economy.