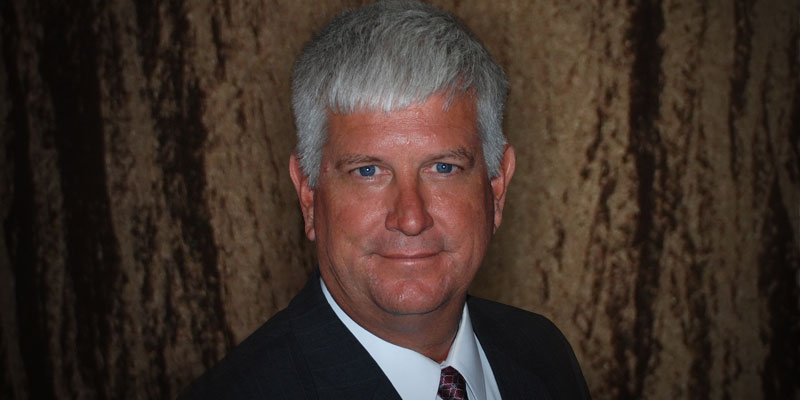 There’s no part of the economy that is immune to the supply-chain disruptions around the U.S. economy, especially here in Alabama.

The impact has been high prices for consumers on commodities that are affecting every sector, including agriculture.

During an appearance on Mobile radio’s FM Talk 106.5’s “The Jeff Poor Show,” State Sen. David Sessions (R-Grand Bay) said those disruptions were having effects on his farm business.

He explained how he had to make arrangements ahead of time for products that were readily available.

“Well, I tell you, normally we order our seed for next spring, we don’t really worry or get concerned about ordering stuff ahead of time,” he said. “But my brother and I, my nephew — had a conversation the other day, and we’re going to order four or five months out ahead of normal just to make sure we know what we can or can’t get. I tell you — it’s getting a little dicey around, you know. Unfortunately, our federal administration, the Biden administration — they have made mistakes at every turn. We’ve paid too many people too much money not to work. You’ve seen it in every industry, every facet — everybody in the world looking for help. And you compound that with the regulations that are put on these trucking companies, and it’s hard to get stuff moved. I’m not 100% up to date with all of the federal DOT — the Department of Transportation policies but these trucks can’t run but so long. They have to stop. It’s just hard to keep things moving like that.”

The Mobile County Republican lawmaker said President Joe Biden could alleviate some of the problems with an emergency declaration, which he said would help expedite the transportation of goods by temporarily eliminating some of the burdensome regulations.

“If the President wanted to help this situation, he would declare a state of emergency and remove some of these regulations that has all types of businesses at a disadvantage and get things moving again,” Sessions stated. “Unfortunately, it’s failed policy. He can brag about opening ports 24/7, but that’s not going to do any good if you don’t have anybody to hook to that trailer and get it down the road, get it where it needs to go. But it’s a pinch. We’re feeling it in everything. There’s a lot of product that we have ordered that stays delayed or stays back-ordered or competition for a freight line to move it. Someone hires a truck out from under you. We’ve had that happen several times this summer. We were trying to get product brought in. I think it’s probably going to get just a little bit worse before it gets better.”