State Sen. Butler: New prison sites expected to be announced by ‘the end of August’ 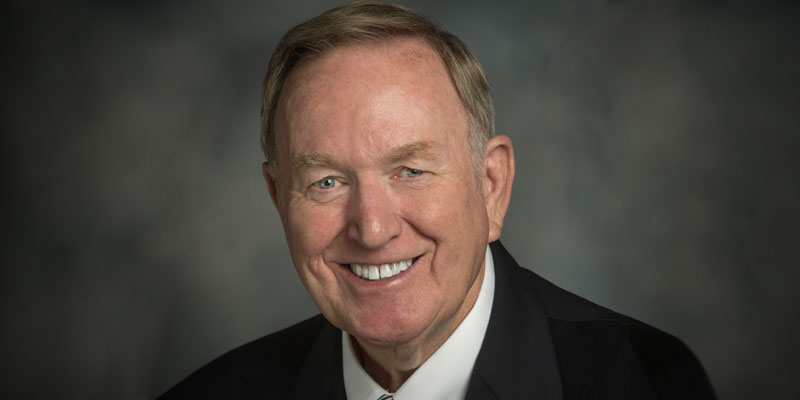 Although it has been lost in the tumult of the current news cycle, Alabama continues to grapple with problems plaguing the state’s prison system.

Early in 2019, the Department of Justice warned the state that its prisons violated the Eighth Amendment. Since then, the governor’s office and the Alabama legislature have vowed to address the problem. However, as unforeseen circumstances, including coronavirus, have disrupted government activities in recent months, the prison problem has persisted.

“The Corrections Department made a good presentation, and the prison commissioner Jeff Dunn indicated that we would be building three new prisons. He did not give us the site. We asked him a couple of times, and he pretty much has indicated we will know the sites by the end of August.” Butler said on “The Jeff Poor Show.” “Obviously, I think they already know what those sites are, but he said he would divulge those at the end of August, that he would not need any increased funding from the legislature — that by the closure of some of the sites, funding savings there would lease payments. We’re going to build three new ones. We will lease those. They will be privately built.”

One concern Butler raised was that the life expectancy was 50 years, but the lease would be 30 years, which would be an issue for a future legislature to address.

According to Butler, two of the new facilities would be for a general population and the third specialized for addressing mental problems and other special needs.

Butler added during a contract-review board meeting, there were three contracts for the design of prisons from architectural firms totally nearly $20 million.

“It seems the governor is moving forward without the legislature to do it on her own,” he said. “We’ll just see how far that goes. But right now, we’re in the running for three new prisons and hopefully reduced incarceration rates and a better prison system.”

@Jeff_Poor is a graduate of Auburn University and the University of South Alabama, the editor of Breitbart TV, a columnist for Mobile’s Lagniappe Weekly and host of Huntsville’s “The Jeff Poor Show” from 2-5 p.m. on WVNN.