State Rep. Shaver: Bill to stop infanticide has nothing to do with a woman’s ‘so-called right to choose’ 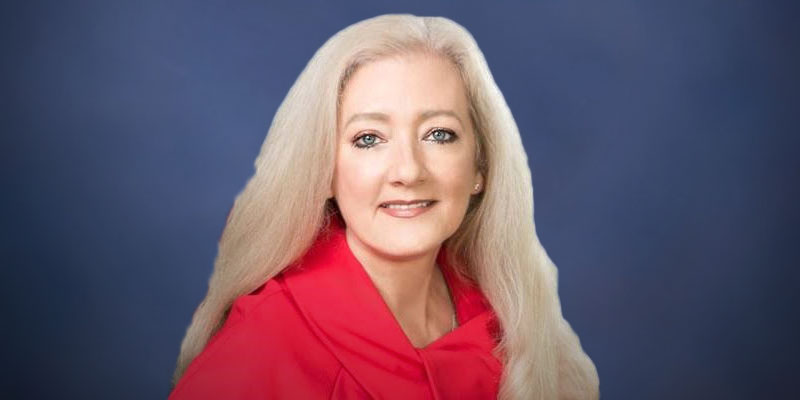 The legality of infanticide in the United States has become front-and-center in the wake of statements by policymakers in Virginia and New York State. However, one lawmaker hopes to stem the spread of that legality to Alabama.

According to the likes of Gov. Ralph Northam (D-Va.) and others, the concept of a post-birth abortion is legal in their view. However, a bill sponsored by State Rep. Ginny Shaver (R-Centre) would make it illegal in Alabama.

During an appearance on Huntsville’s WVNN on Friday, Shaver emphasized her effort would not interfere with a woman’s right to choose, noting that abortion was being dealt with under a separate bill.

“This bill does not have anything to do with the legalities of a woman’s so-called right to choose to have an abortion,” Shaver said on “The Jeff Poor Show.” “We covered that bill a few weeks ago and passed a total ban of abortion in the state, which is now going to the Senate to be considered. That bill was designed specifically in wording to challenge Roe versus Wade, and so that was the intent of that bill.”

“My bill addresses another issue, and that is infants who survive an abortion or an attempted abortion,” she continued. “The law doesn’t really protect them specifically, so this law is designed to do just that.”

The Cherokee County Republican also said a provision would require a doctor to administer care to a child born alive after an abortion attempt.

“There is no such thing as post-birth abortion,” she added. “Think about those three words. That’s infanticide. That’s what it is and what my bill does is in this situation where a child survives an abortion attempt and is born alive, it would require a physician to exercise the same reasonable care to preserve the life of the child that is born alive. When this happens, if there is any sign of breathing or any other sign of life … there would then exist a doctor-patient relationship between the doctor and the child so that he would be required to exercise the same degree of physical skill and care to make an effort to reasonably preserve the life and health of that child.”

@Jeff_Poor is a graduate of Auburn University, the editor of Breitbart TV and host of “The Jeff Poor Show” from 2-5 p.m. on WVNN in Huntsville.