See where Alabama’s tax burden ranks among our sister states 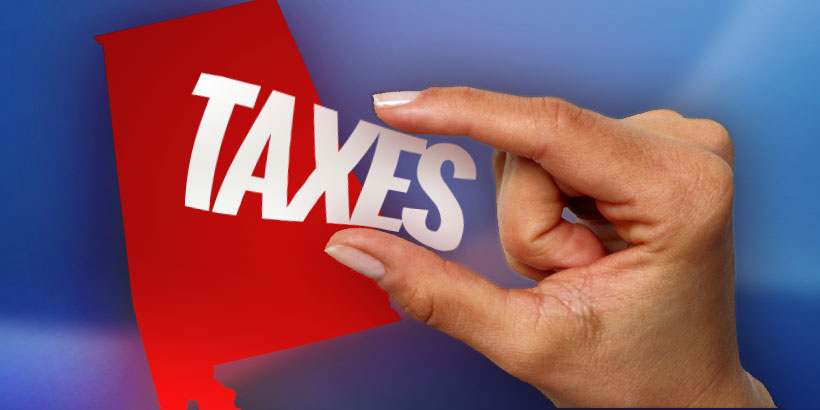 Alabama is known as a low tax state, but are we the lowest?

We’re No. 14, according to a recent Tax Foundation report titled “Facts & Figures 2017: How does your state compare?”

Here’s how Alabama did:

While most assume that the federal government collects the lion’s share of individual taxes, the report found that nearly 80 percent of the taxes Americans pay go straight to local and state governments via sales taxes, gas taxes, property taxes, and income taxes among many other avenues for revenue collection.

For state and local governments, every day is April 15.

How did our neighbor’s perform in the study?

— Tennessee: No. 4, with 7.3 percent in taxes paid as a percentage of income.

(Do you think we are Taxed Enough Already? Take this post over to Facebook and tell your friends why.)