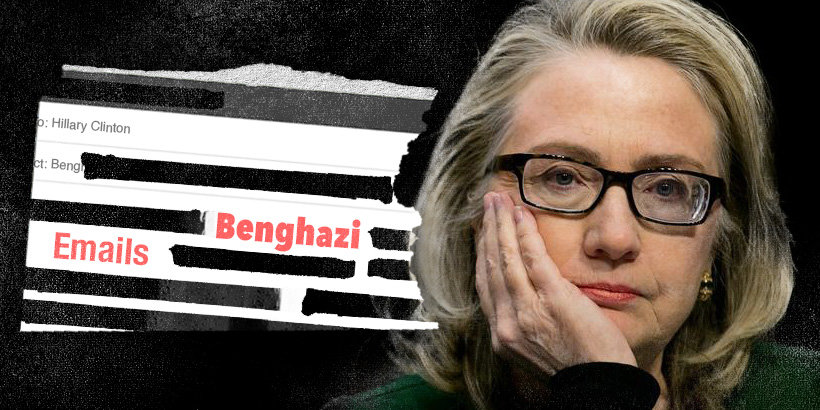 This coming Thursday, October 22, my colleagues and I will be questioning former Secretary of State Hillary Clinton as she appears before the Select Committee on Benghazi. Her testimony is needed to fill in critical holes in the story about the September 11, 2012 terrorist attack on a diplomatic facility in Benghazi, Libya that left four Americans dead, including our U.S. Ambassador.

The Obama Administration’s explanation for exactly what happened that day and why have been far from clear, both in the immediate aftermath and months later. When reports surfaced showing that the White House had withheld critical information from Congressional investigators, the House of Representatives voted to form a Select Committee tasked with finding the truth about what happened leading up to, during, and after the terrorist attack. I was asked by the Speaker of the House to serve on this Select Committee, a significant and solemn responsibility I accepted.

My colleagues and I on the Select Committee, under the leadership of Chairman Trey Gowdy (R-SC), have worked diligently to conduct a straightforward investigation in pursuit of facts. To date, 46 new witnesses have been interviewed, including seven eyewitnesses that had never before been interviewed by any Congressional committee. Despite significant efforts to delay and block our efforts, the Select Committee has produced more than 57,000 new documents related to the attack from senior White House officials, the State Department, Secretary Clinton, and various others.

Some have maligned the Select Committee’s motives, particularly as it pertains to the questioning of Mrs. Clinton. Congressional Democrats even attempted to dissolve the committee in a recent House floor vote, citing our efforts to question Clinton. Such attempts only serve to keep the truth from coming out, which would seem unnecessary if there is truly nothing to hide.

The fact is Hillary Clinton was Secretary of State at the time of the attack, so, yes, she will need come before the Select Committee and answer questions. However, this investigation has never been just about her, but rather about the entire chain of events and all key decisions makers involved. And, frankly, this would have all been over for her by now had she and the State Department cooperated with investigators from the beginning.

The proceedings Thursday will be televised and I encourage you to tune in. You can stay up to date on the latest on my Facebook page and Twitter account. The Select Committee is going to follow the facts wherever they lead, and we are going to do it in a straightforward way. I believe the American people will see that when Secretary Clinton testifies on the 22nd.