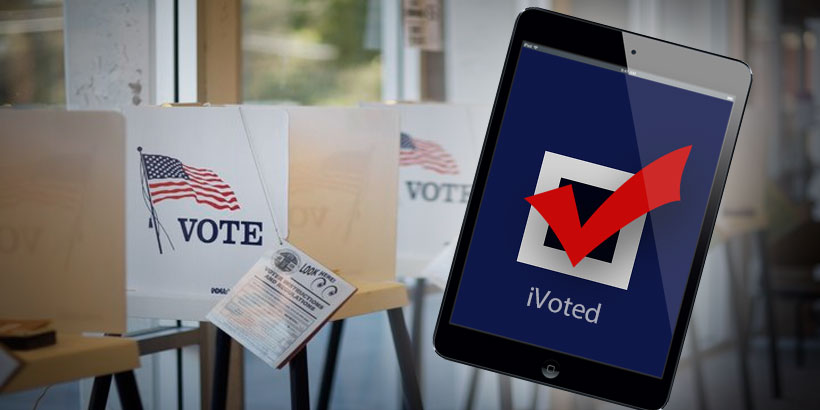 On Tuesday, Montgomery County approved a pilot program to put voter registration kiosks on college campuses, a program that has the backing of Alabama Secretary of State John Merrill.

As part of the program, kiosks that link directly to AlabamaVotes.gov will be placed in high traffic areas on the campuses of six colleges in Montgomery County.

“We are excited to offer this new option for Montgomery County voters to participate in the electoral process, and we hope this model will serve as an example for other Alabama counties to follow,” said Montgomery County Probate Judge J. C. Love, III in a release provided by the Secretary of State’s office.

The pilot program is set to be in place for three years, which will see Alabamians through the 2022 election cycle where voters will vote on who they want to fill the U.S. Senate seat, as well as the vast majority of state government positions in Montgomery.

“The Office of the Secretary of State is thrilled to support Judge Love in his pursuit of registering more of our state’s college students to vote. Shortly after taking office, Judge Love made a concerted effort to extend his outreach into the community, and we commend him and his office for their innovation and eagerness to promote voter registration,” remarked Secretary of State John Merrill.

“As people move to our county or begin their college experience here, we want to ensure that each and every eligible Montgomery County resident has the opportunity to participate in our elections,” concluded Love.