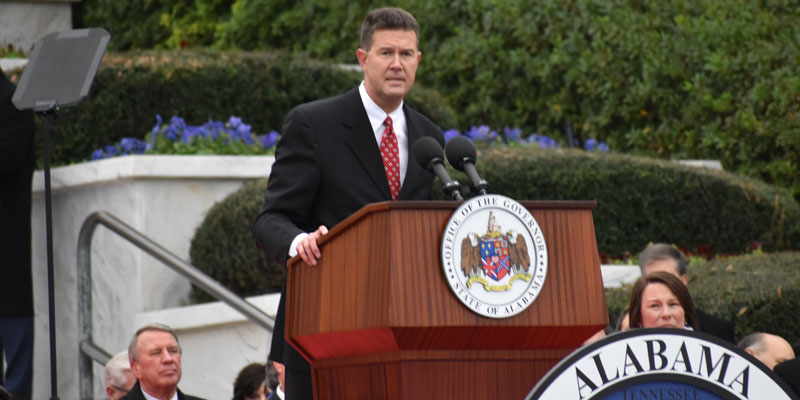 According to §17-11-4 of the Code of Alabama, “The application may be handed by the applicant to the absentee election manager or forwarded to him or her by United States mail or by commercial carrier, as determined by rule by the Secretary of State.” Under Alabama law, the application must remain in the voter’s custody or with an approved commercial mail carrier during the entire process.

Pertaining to absentee ballots, §17-11-9 states that after completing their ballot, voters must “forward it by United States mail to the absentee manager or hand it to him or her in person.” Once again, the absentee ballot must remain in the custody of the voter or an approved commercial mail carrier.

Ballot trafficking will not be allowed in our state. It undermines the legitimacy of the elections process, and it leads to many Alabamians having their votes trafficked by paid political operatives.

If you are a witness to ballot trafficking or have been a victim of ballot trafficking, then it is incumbent upon you to report this activity to the Secretary of State’s Elections Division at 334-242-7210 or by visiting stopvoterfraudnow.com. Individuals who are found to be engaged in ballot trafficking will be referred to prosecuting authorities so they can be indicted and prosecuted to the fullest extent of the law.