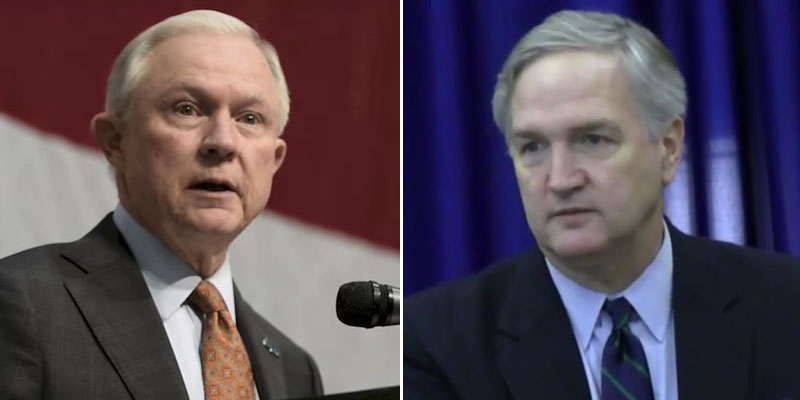 Jeff Sessions for Senate in 2020! #alpolitics

Strange was appointed to Sessions’ former Senate seat after he became attorney general in February 2017. Jones currently occupies this senate seat after Strange was defeated by Roy Moore in the special election’s Republican primary runoff, and Moore then lost to Jones in the December 2017 general election.

Political observers in Washington, D.C. expect that Sessions will be fired by President Donald Trump now that the midterms have passed.