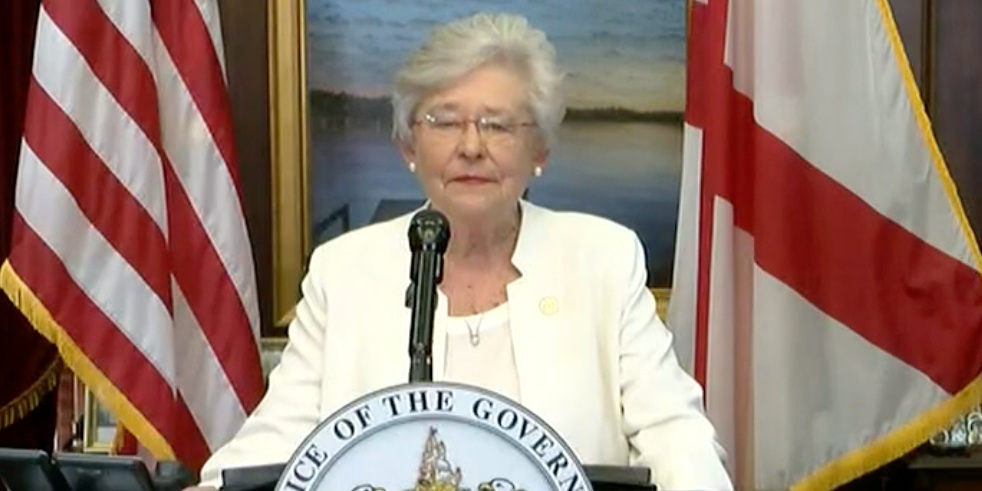 In a press conference Thursday afternoon, Governor Kay Ivey announced that she has signed an executive order mandating students to not return to the classroom for the rest of the school year as a result of the coronavirus pandemic.

Starting April 6, Alabama’s public school students will receive “instruction from home,” according to the governor’s remarks.

Alabama’s students had been scheduled to return on April 6 after a two and half week closure that was aimed at slowing the spread of the coronavirus. April 6 remains the date that instruction will resume.

State Superintendent Eric Mackey during the press conference explained that the methods used for home instruction will vary by district.

According to Mackey, some places where almost all students have computers will go to online instruction. Districts with worse broadband access will distribute physical packets of instructions to students.

“It’s old fashioned, they make copies and send them home,” Mackey said when asked to elaborate on the methods to educate students without reliable internet.

He also referred students to local libraries, which often have computers for the public.

Mackey stressed that the plan for each district was not final yet, and to expect more information in upcoming days.

The Alabama State Department of Education is coordinating with each superintendent individually.

According to Mackey, most students will only have lost around seven days of classroom instruction since the break ordered by the governor coincided with previously scheduled spring breaks for most schools.

Mackey acknowledged that for extracurricular spring activities, Thursday’s executive order from the governor amounted to a full cancellation.

Alabama’s state superintendent also said that his department had extended the required end of the school year to June 5, but added that many schools should be able to finish before that date.

The governor’s supplemental State of Emergency proclamation associated with this announcement can be read here.