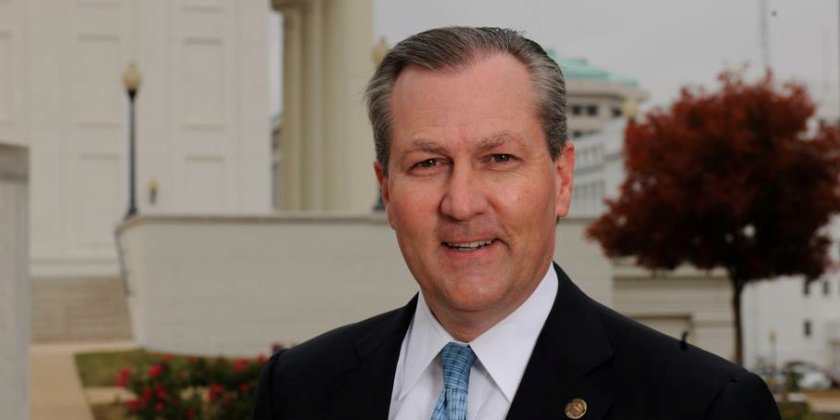 The Alabama Court of Criminal Appeals on Monday announced their decision to uphold 11 out of 12 felony ethics convictions for former Speaker of the House Mike Hubbard, and Hubbard’s attorney was “absolutely in shock.”

His conviction on one count, which charged that Hubbard intentionally voted for legislation “when he knew or should have known that he had a conflict of interest,” was reversed.

In the opinion written by Judge Welch, the court said, “The language of Alabama’s ethics law should be clear as to which persons, businesses, and acts fall within its reach.”

The opinion advised that the current ethics law “could present a serious constitutional issue should a situation arise in which a public official is convicted for soliciting or receiving a thing of value from a person within an organization but outside its immediate leadership hierarchy, where it is not so clear that that individual is a principal.”

The court continued and cited a federal precedent that says if laws are too vague or too liable for arbitrary enforcement, then the government violates a defendant’s due process rights.

“We strongly encourage the legislature to consider amending the law to better circumscribe the class of persons defined as principals, and to more clearly explain several of the other 34 definitions embodied in § 36-25-1, Ala. Code 1975, that could present similar constitutional issues,” the opinion reads.

Hubbard was indicted by a special grand jury on 23 charges related to alleged abuses of his public office. He was tried by a jury in Lee County and was convicted on 12 of the 23 counts — Counts 5, 6, 10-14, 16-19, and 23. His conviction on Count 5 has now been overturned by the Court of Criminal Appeals.

The trial judge in July 2016 sentenced Hubbard to several terms of imprisonment, however, he has been out on bond pending appeal.

Hubbard faces a total of four years in prison and eight years on probation.

In a phone interview with Yellowhammer News, Hubbard’s attorney, and former Alabama attorney general and lieutenant governor, Bill Baxley, said the appellate court’s decision had stunned him and that they would be going through the 160-page document thoroughly before commenting on specifics.

He added that his “strong recommendation” will be taking Hubbard’s appeal up to the Alabama Supreme Court.

“I have never seen a case with more errors than this one,” Baxley concluded.