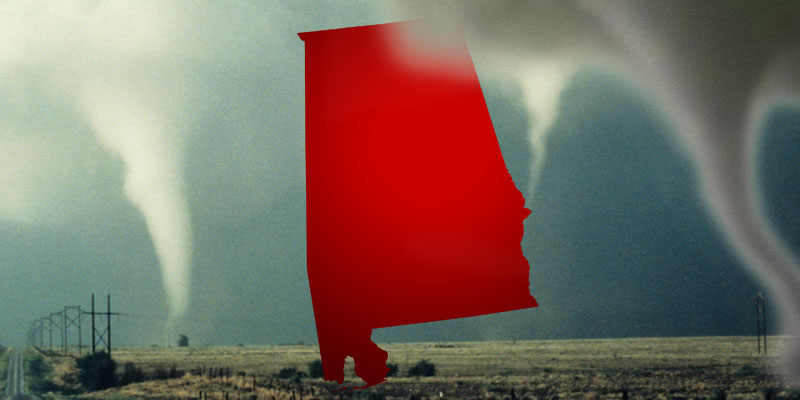 As reported by ABC 33/40, Etowah County is working to provide a nearby storm shelter to every county resident. Earlier today, in a step towards their five-year goal, two new storm shelters were opened in Gadsden.

While the recently added shelters had to be constructed, most of the facilities are located in churches or community centers. The push for increased storm safety came after the brutal storms in April 2011. “It gave us all wake-up call and I think in retrospect we began to look and see that there were several areas that just did not have substantial structure in the event of a storm the size that hit Tuscaloosa on April 27th. The loss of life would be catastrophic,” said Gadsden/Etowah County EMA’s Josh Tanner.

Since storms can become deadly in a matter of minutes, every second is important. That’s why county officials are pushing to have a shelter within five miles of every home. Once those shelters are in place, residents will have the ability to reach them within minutes.

The two most recent shelters can withstand a direct hit from an EF-5 tornado. A storm of that magnitude would bring winds far exceeding 200 MPH.

As part of the project, a portion of the funding is coming from federal grants.