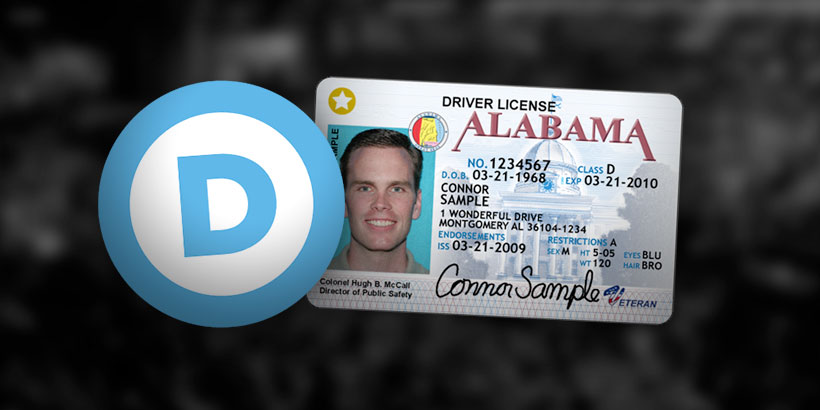 PHILADELPHIA, Pa. — In a twist of irony, the Democratic National Convention is requiring delegates to show photo ID to receive their official credentials. While the Democrats require an ID to get into their convention, they have consistently fought against voter ID laws requiring citizens to show one when they vote.

During the 2011 Regular Legislative Session Governor Robert Bentley (R-Ala.) signed a voter ID law that went into full effect for the 2014 primary elections. Act 2011-673 requires an Alabama voter to have a specific type of photo identification at the polls in order to vote. Since that time, Democrats across the country have decried the law as “racist” and “hateful”.

The 2016 Democratic Party platform declares, “we will continue to fight against discriminatory voter identification laws, which disproportionately burden young voters, diverse communities, people of color, low income families, people with disabilities, the elderly, and women.” Yet, at their own convention, it seems like a different set of rules apply. 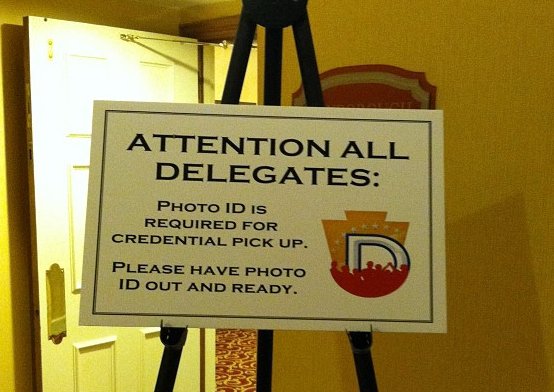 In an October 2015 visit to Hoover, Hillary Clinton slammed Alabama Republicans for requiring proof of citizenship to vote and for shuttering driver’s license offices in the wake of state budget cuts. The Democratic presidential nominee insisted that both issues were examples of Republicans trying to return Alabama to its Jim Crow past.

RELATED: Bentley and Clinton spar over whether Alabama Republicans are racists

“We have to defend the most fundamental right in our democracy, the right to vote,” she said. “No one in this state, no one, should ever forget the history that enabled generations of people left out and left behind to finally be able to vote.”

Before that, Vice President Joe Biden chided supporters of voter ID laws in light of liberal defeat in the Supreme Court case of Shelby County v. Holder which stemmed from a legal challenge in Alabama. “These guys never go away,” Biden said. “Hatred never, never goes away. The zealotry of those who wish to limit the franchise cannot be smothered by reason.”

Shelby County, Ala. sued the U.S. Attorney General in 2011 claiming that portions of the Voting Rights Act of 1965 were unconstitutional. The U.S. Supreme Court ruled by a 5-to-4 vote that the formula used to determine which areas were subjected to pre-clearance was unconstitutional, effectively gutting that portion of the law.

“Alabama has made tremendous progress over the past 50 years, and this decision by the U.S. Supreme Court recognizes that progress,” Alabama Gov. Robert Bentley said at the time. “We will not tolerate discrimination in Alabama.”

Despite calls of racism, Alabama’s implementation of the voter ID law does not seem to have suppressed turnout.

There are currently at least 10 different types of ID that are acceptable to use at the polls (including a driver’s license) and the Secretary of State’s office also offers free Alabama photo voter ID cards and free non-driver IDs for purposes of voting.