We can pretend the Toyota-Mazda deal hinged on our already held political beliefs, it didn’t — it was about money 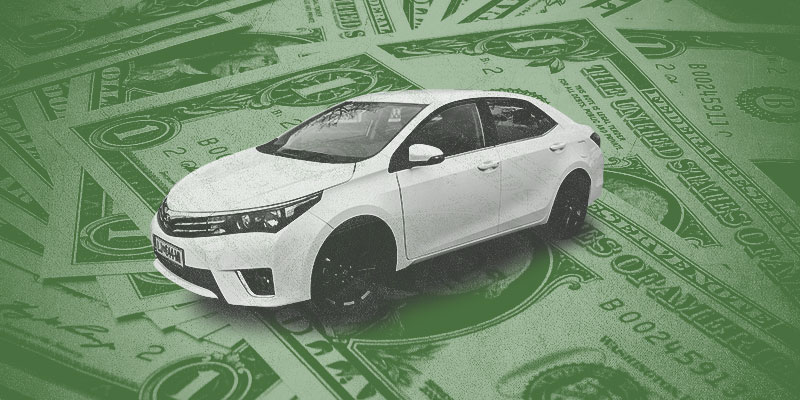 (Opinion) The American Left has attempted to weaponize economic development for years, and sometimes it works. They have used religious freedom in Indiana, transgender bathrooms in North Carolina, and immigration reforms in Arizona as reasons that jobs, investments, and special events like the NBA All Star games shouldn’t take place in these states. With every success, the threat becomes more powerful. Sometimes, the media likes to take events that are unrelated and connect them in order to prove their point. See: Mazda-Toyota hinging on Doug Jones’ election to the U.S. Senate, or more likely, Roy Moore’s defeat:

“What people don’t understand is that industry as a whole, everyone that I know, that I’m associated with – they don’t want to be in a place that’s known for extreme positions.”

Why this matters: This is just lazy politics. We all know Toyota-Mazda was looking to make a financial deal, not a political statement. The announcement of this plant was made in August, Roy Moore was in the Senate race at that point, and this deal was obviously being discussed internally long before that. They don’t care about our social policies. Toyota has plants in Russia, Venezuela, Turkey, and other less than ideal locations for human rights, while Mazda has multiple plants in China. Let’s stop pretending they are looking for American progressives’ ideal vision of social change as opposed to the best business deal.

— Toyota-Mazda is building a $1.6 billion dollar plant in North Alabama.

— Alabama is becoming a juggernaut of foreign economic development even as the state remains staunchly conservative.

— Alabama liberals have used this “no one will do business with us if this passes” argument on immigration, gun issues, gay marriage, adoption, transgender bathrooms, and Constitutional re-write issues over the last few years.

— If any politician can be singled out for praise because of this deal, it might be President Donald Trump who told Toyota to build this plant in the U.S. or face a “big border tax” in January 2017.