California businessman: ‘Why can’t we be more like Alabama?’ 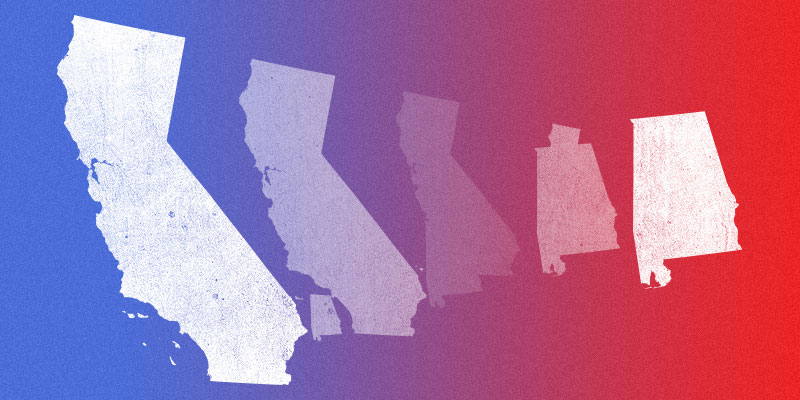 A businessman in California recently published an op-ed in that state’s Orange County Register telling his fellow residents, “Why California should be more like Alabama — seriously.”

Tom Manzo, president of Timely Industries in Pacoima, Calif., and founder of the California Business and Industrial Alliance, was inspired to write the piece after Toyota-Mazda announced their $1.6 billion plant in Huntsville last month.

“Alabama beats California,” Manzo wrote. “And no, I’m not talking about college football.”

He noted how many in the Golden State would “bristle” at the notion of becoming more like Alabama, but that we’re doing things right in the Heart of Dixie.

Manzo ended his piece by asking California lawmakers to be “less like themselves — and more like Alabama.”

Thanks for the compliments, Tom. But y’all just keep being yourselves. We love California just like it is – far away, and sending us jobs.