About that big blue wave washing over the state of Alabama 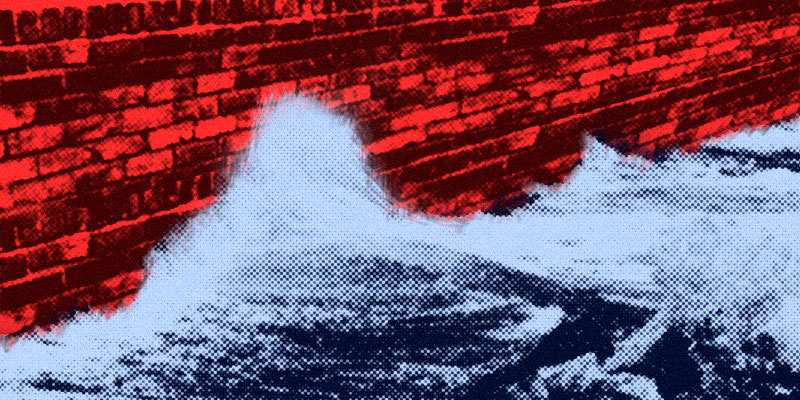 After Roy Moore lost to Doug Jones, and that is what really happened, cable news and Alabama pundits claimed we were witnessing a shift in Alabama politics. We were not. Sen. Jones would not exist if the allegations of sexual misconduct against Moore did not exist. He knows it, you know it, the people making those pronouncement know it. Here is the proof, from Montgomery Advertiser’s Brian Lyman:

A qualifying update: Biggest news is that Alabama Democrats added candidates in 11 House districts yesterday. They now have people running for 63 of 105 seats, easily above their 2014 numbers. (GOP as of this writing is at 77 of 105, same as yesterday). #alpolitics (1)

Why this matters: If a wave is coming, these numbers do not bear that out…yet. A wave would consist of candidates in competitive races far above the norm. This ain’t that. Add to that a lack of excitement in the statewide races. This was exacerbated by former Democrat Congressman Bobby Bright switched to the Republican Party to run for his old seat, it’s especially noteworthy that it was suggested that he would run for Lieutenant Governor as a Democrat.

— Republicans have controlled the Alabama House and Senate with overwhelming majorities since 2010.

— Before Sen. Doug Jones was elected in 2017, the last major statewide race won by a Democrat in Alabama was won by Lt. Governor Jim Folsom Jr. in 2006.

— That same year, Sue Bell Cobb won an election to the Alabama Supreme Court, she resigned in 2011 and is now running for Governor.